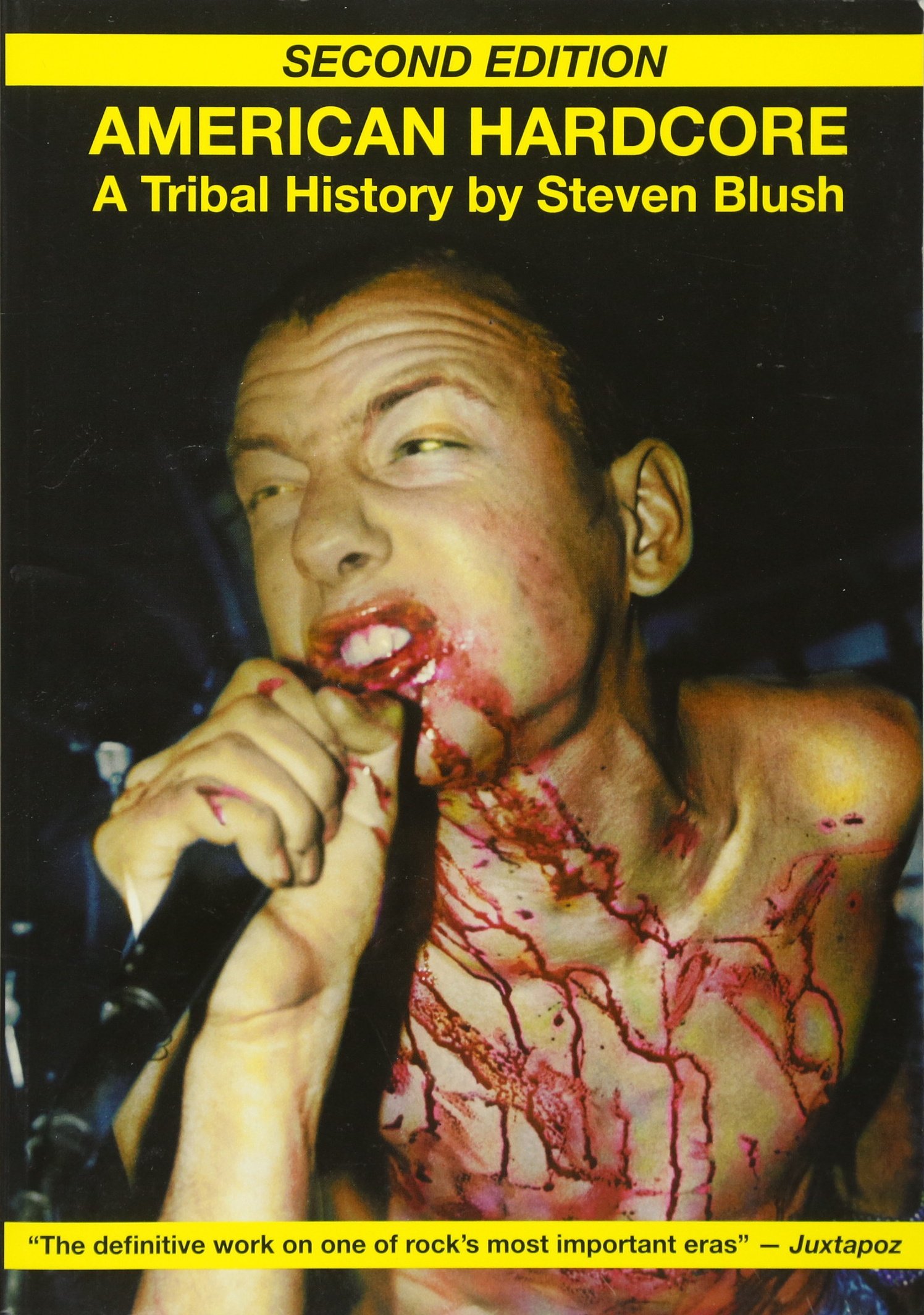 The Second Edition of the “definitive work on one of rock’s most important eras” (-Juxtapoz), has over 100 new pieces of artwork, hundreds of new band bios and a radically expanded discography. The first edition, which became the Sony Classics released documentary of the same name, was 328 pages; the new edition clocks in at 408 pages.

How Much Art Can You Take