The Alchemy of Deep Physics, High Finance and Ancient Religion 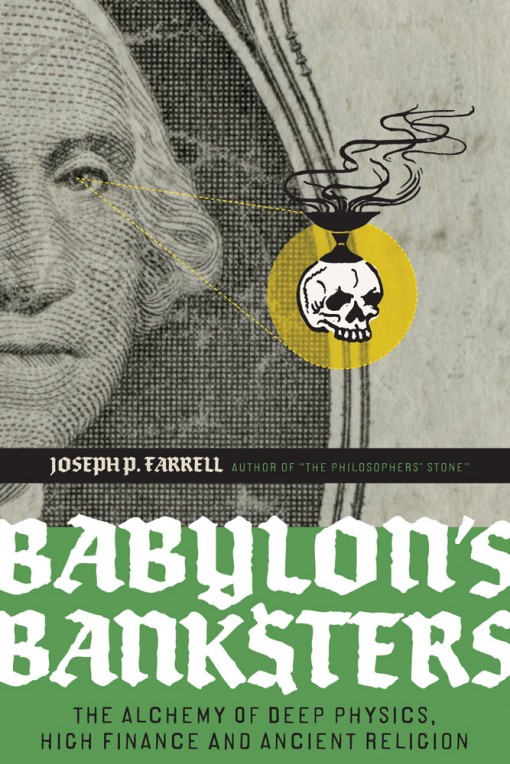 The modern-day financial crisis is nothing really new, reveals master researcher Joseph P. Farrell in Babylon’s Banksters. Banking has been tinkered with and controlled for the past thousand years of human history.

In this latest installment of his remarkable series of books of alternative science and history, Joseph P. Farrell outlines the consistent pattern and strategy of bankers in ancient and modern times, their desire to usurp the money creating and issuing power of the state, substituting a facsimile of money-as-debt. Here, Farrell peels back the layers of deception to reveal the possible deep physics that the “banksters” have used to aid them in their financial policies.

Joseph P. Farrell is also the author of The Philosopher’s Stone: Alchemy and the Secret Research for Exotic Matter, Transhumanism (with Scott DeHart), and The Financial Vipers of Venice.