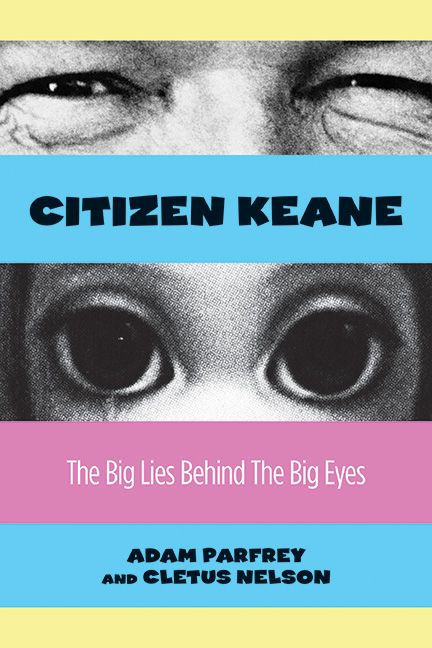 They are the strangest set of coincidences.

Back in the early ’90s, Feral House released Nightmare of Ecstasy: The Life and Art of Edward D. Wood, Jr. written by Rudolph Grey and edited by yours truly. After its release the book received a feature story / review in Time magazine, and soon after that I started to receive calls from Tim Burton’s producer to snag rights to the book for a feature film, which eventually became the film “Ed Wood” which of course removed all the horrible and degrading stuff from the book… for me, the good stuff. But I’ve got to say, the production design was great, and Martin Landau made a great Bela Lugosi.

At that time I was living in Portland when Ed Wood’s co-screenwriter Larry Karaszewski came up to take me out to lunch. The day before I was served with a subpeona to appear in a trial held in the state of Oklahoma. The legal hubbub concerned an article I had written for Hustler magazine about publishers who released How to Kill and How to Torture type books. Apparently some small time bigot in Oklahoma accused my article as somehow inspiring the murder of a child. The trial never happened, as it turned out that the accusation was entirely the invention of a lunatic conservative who hated Larry Flynt. The subpeona inspired me to rattle off  to Larry K. about Hustler magazine and Larry Flynt, and the law.  A year or two later Larry and his writing partner Scott Alexander wrote the Milos Forman film, The People vs. Larry Flynt.  The way things mystically occur…

Larry K. and Scott A. hooked up once again with director Tim Burton, for a movie about Walter and Margaret Keane, the creators of the kitsch paintings of weepy waifs. Back in the early ’90s, I wrote a cover story about the Keanes for The San Diego Reader. The article, called “Citizen Keane,” received a lot of attention, and was reproduced in Juxtapoz magazine and in my collection, Cult Rapture. It seemed to also inspire a Laguna Beach Art Museum show. The Tim Burton project is going to be called Big Eyes.  Strangely enough, we had been in the process of expanding “Citizen Keane” (with the assistance of Cletus Nelson) for a full length Feral House book for publication in Spring 2014. If you’re wondering, “Citizen Keane” is not going to be credited as being source material for Big Eyes. 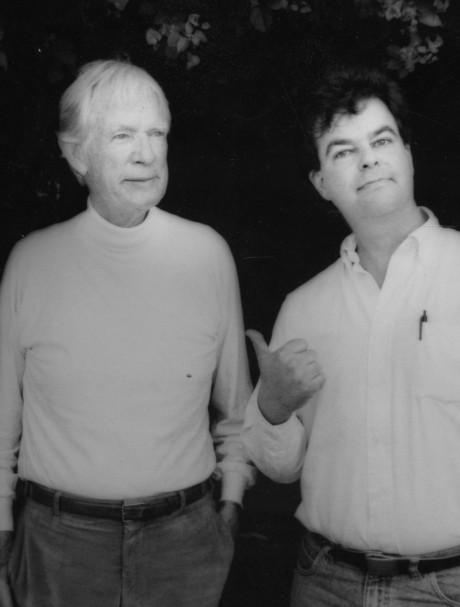