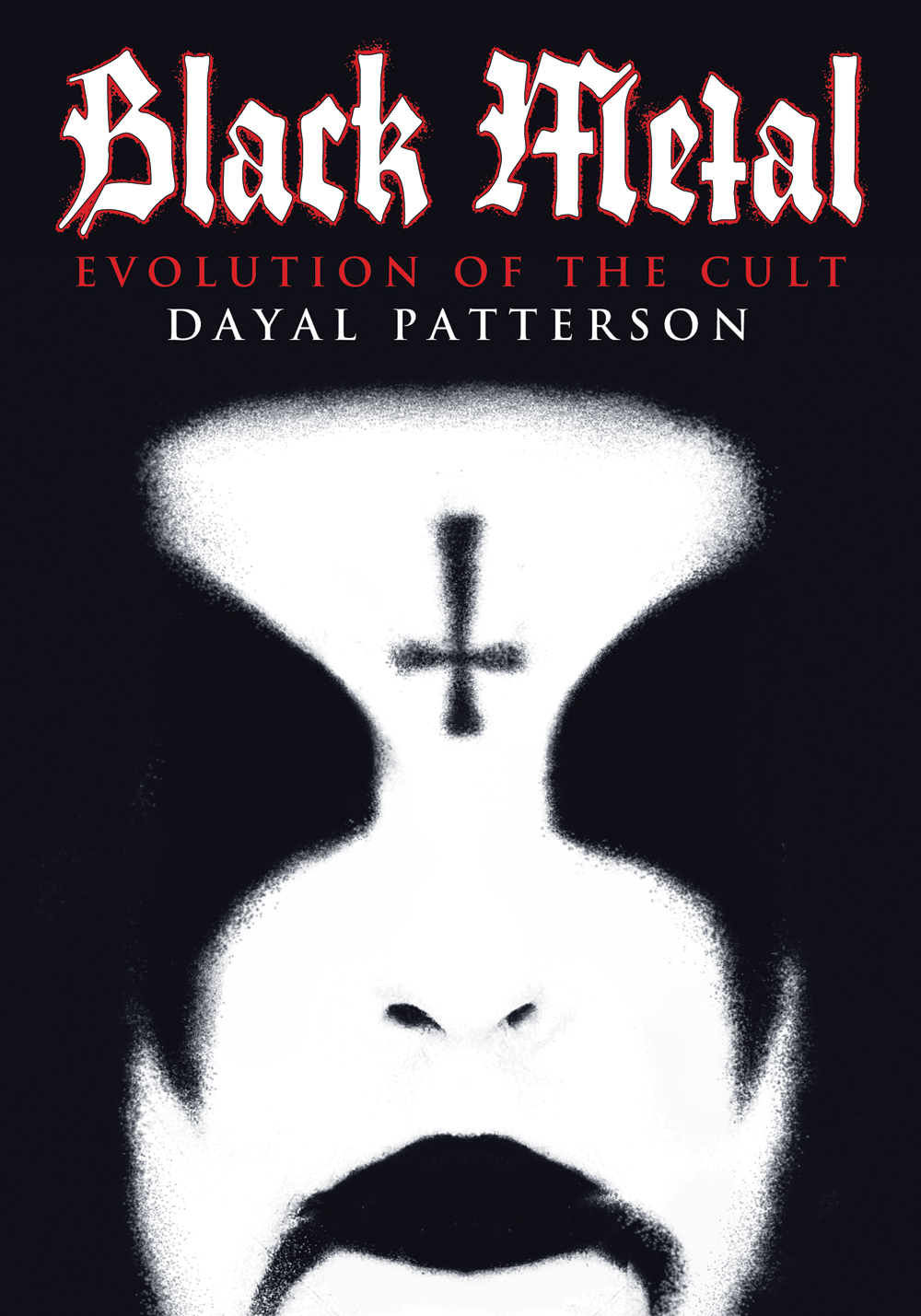 Evolution of the Cult

“There are already some superlative books published on black metal… But none have documented the genre so comprehensively, with such detail.” Decibel Magazine

“There are already some superlative books published on black metal… But none have documented the genre so comprehensively, with such detail.” Decibel Magazine

“It is an extremely diligent and well-informed publication that leaves almost nothing out of the history of the genre, containing many previously unreported facts and stories. This is no lazy collection of old interviews thrown together in haste. It is a modern masterpiece of the declining art of music journalism.”  Vice

An epic 500+ page tome exploring the history and development of black metal from its beginnings in the early 1980s to the present day. Featuring dozens of interviews with and material from the most significant protagonists, integral bands, iconic photographers and hangers-on of the time. The book also includes a wealth of previously unpublished images.

Has Black Metal, in all its current interpretations, finally breached the mainstream with its inclusion in Goldfrapp videos, cross-globe exposure, cumulating in televised parodies?

Despite a history of association with and blatant demonstration of criminal activity, black metal has become Norway’s biggest cultural export, earning it support from the government itself.

Black Metal: Evolution of the Cult examines the artistic, musical, and spiritual development of this controversial genre. Included are interviews with nearly every contributor to the genre:

Dayal Patterson has been following the black metal scene since the mid-1990s and writes and photographs for Metal Hammer and Record Collector magazines, and also contributes to The Quietus, Terrorizer and Classic Rock Presents, as well as writing biographies and liner notes for Marduk and Killing Joke.