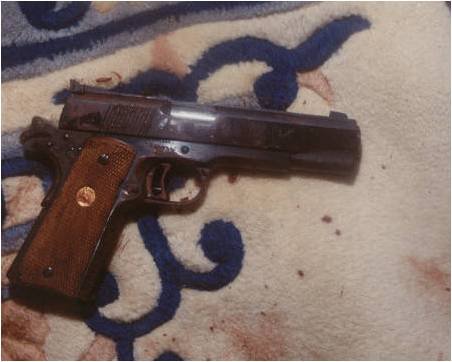 BLOOD BENEATH MY FEET IS HERE!

After much anticipation our newest title Blood Beneath My Feet: The Journey of a Southern Death Investigator is HERE! While the book officially drops on July 3rd and is only available for pre-order at Books-A-Million, Consortium Books, Walmart.com, Sam’s Book Club, and Amazon, you can now order the books from Feral House directly and we will send them on over. Blood Beneath My Feet is not CSI fluff or singularly focused crime stories as much as it is about the price paid for staring death in the eyes over a life time.

“A new story teller rises in the southern gothic style.

At times harsh and abrasive, at others poignant and moving,

Morgan has the capacity to aggravate and humble you within

the same account.  In chapter after chapter, he details the impact

investigate the tragedies.  His powerful memoir attests to the

Author of The Bone Lady and Trail of Bones

This isn’t Hollywood fantasy—it’s the true story of a boy born into the deprivations of a white trash trailer park who as an adult gets further involved in the desperate backdoor sagas of the “new South.” No hot blondes here, just maggots, grief, and the truth about forensics and death investigation.