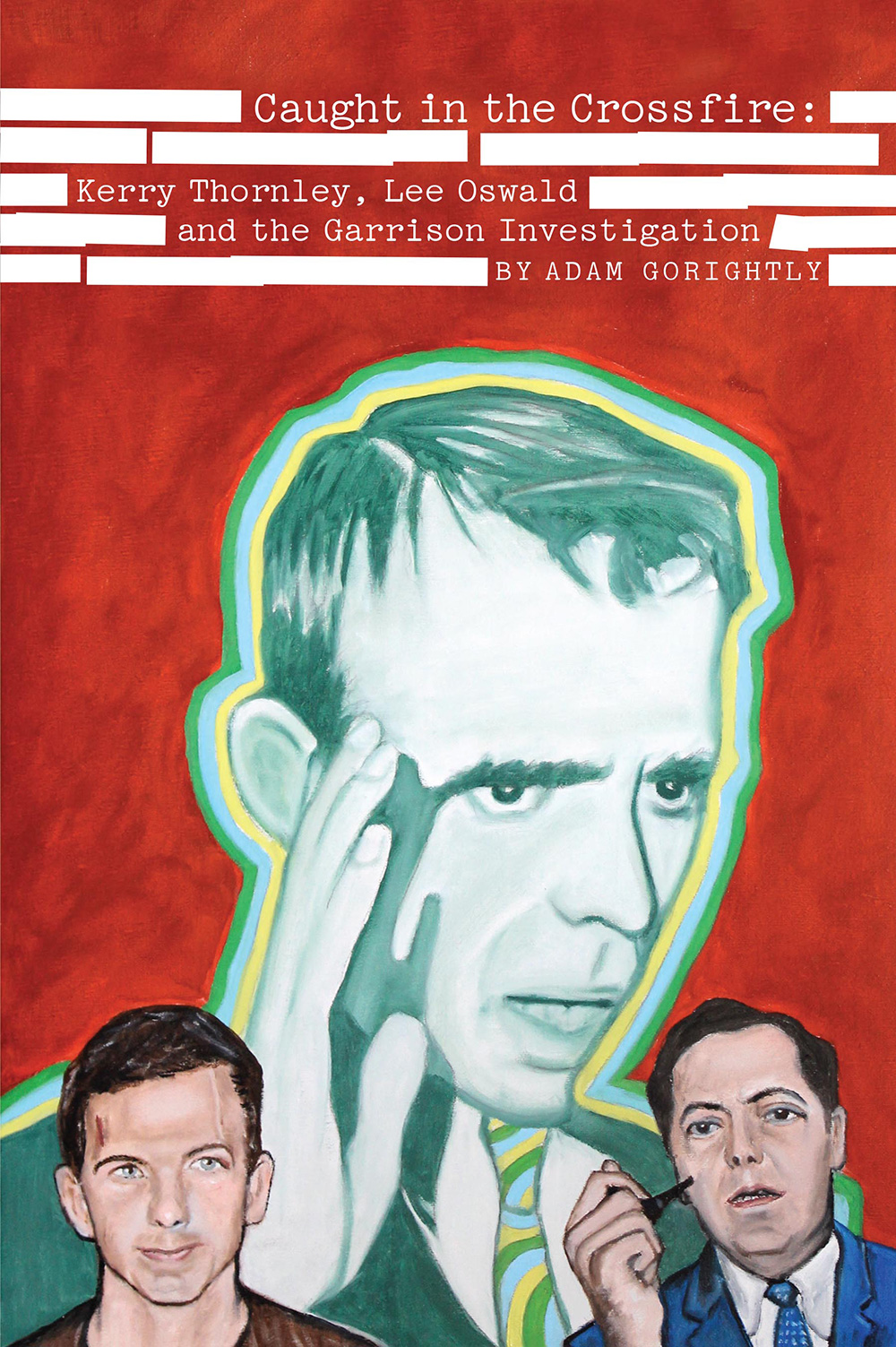 Caught In The Crossfire

The strange saga of Lee Harvey Oswald’s Marine Corps pal, Kerry Thornley, and his connections to the JFK assassination conspiracy.

“Adam Gorightly offers a unique take on virtually every conspiracy of our time.”—Erskine Payton, Erskine Overnight

Kerry Thornley never imagined that after starting a spoof religion in the 1950s that worshipped Eris—the Greek goddess of chaos and discord—that this seeming joke would unleash a torrent of actual chaos into his life in the years to follow.
During the late 1950s, Thornley became friends with Lee Harvey Oswald when the two served together in the Marines, and was actually writing a novel based on Oswald three years before John F. Kennedy’s assassination. These connections would later cause New Orleans district attorney Jim Garrison to suspect that Thornley was one of the notorious Oswald doubles and a part of a JFK assassination plot. Initially, Thornley denied these allegations, but later came to believe that he’d been used as an unwitting pawn in the conspiracy.  This is the story.