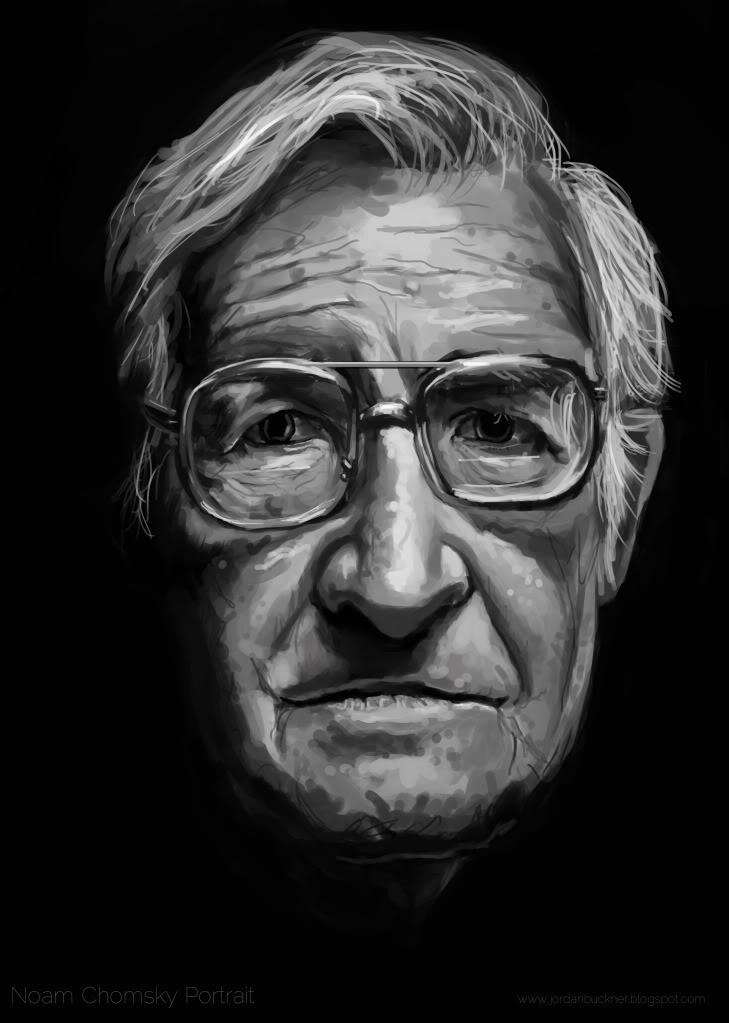 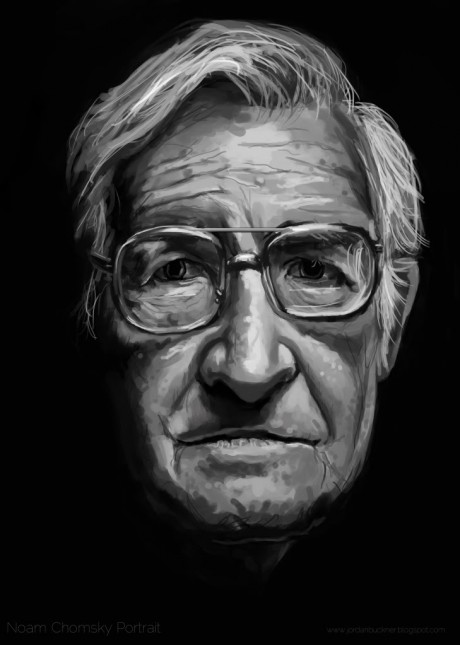 Noam Chomsky, the “father of modern linguistics,” has spent most of his career at the Massachusetts Institute of Technology (MIT), writing books critical of American foreign policy and state propaganda.

Today, the 50th Anniversary of the Assassination of John Fitzgerald Kennedy, Chomsky has ridiculed “irrational” interest in the killing of John F. Kennedy, as he calls it a “trivial event.” Unlike nearly all researchers, Chomsky does not see a speck of difference in the policies and intended policies of Kennedy and Lyndon Johnson.

Chomsky also stated that he is suspect of anybody calling attention to the curious aspects of the 9/11 event. Like Dick Cheney, Chomsky publicly pins blame on 9/11 fully on the head of Osama Bin-Laden.

What about MIT, the institution from which Chomsky derives his money and credibility? Well, John Deutch, the Director of the CIA in the ’90s, is an “institute Professor” at MIT, and also serves on the Board of Directors of the largest military-industrial corporations. CIA and MIT are inseparable it seems. CIA started the MIT Center for International Studies back in 1950. CIA does much of its recruiting on the MIT campus. Why is Noam Chomsky, normally critical of the CIA so comfortable in this CIA epicenter?

And why does Chomsky say the murder of JFK and the 9/11 disaster are trivial and non-conspiratorial?

As we contemplate this oddity, we offer three Feral House books today that explore Kennedy’s Assassination. For the remainder of the month you can get a free eBook copy of our resurrected hit Assassinations Probe Magazine on JFK, MLK, RFK and Malcolm X with every purchase of Alex Cox’s The President and the Provocateur or Kenn Thomas’ JFK & UFO.

We would also like to announce that ALL of the backlist eBooks on our site are now available for just $3.99! You can browse the whole selection HERE which includes many of our classic titles, some out-of-print titles, a few eBooks banned from other retailers, and some that retail for a pretty penny in their printed form. 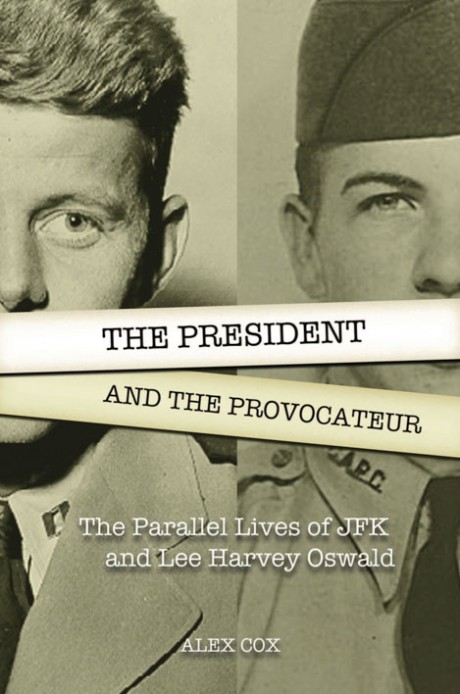 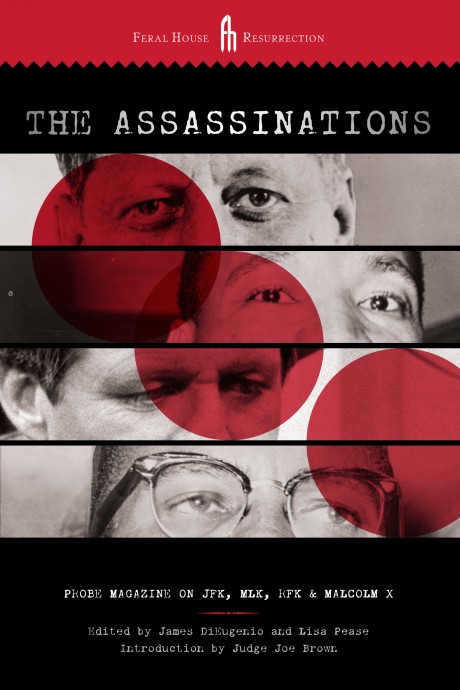