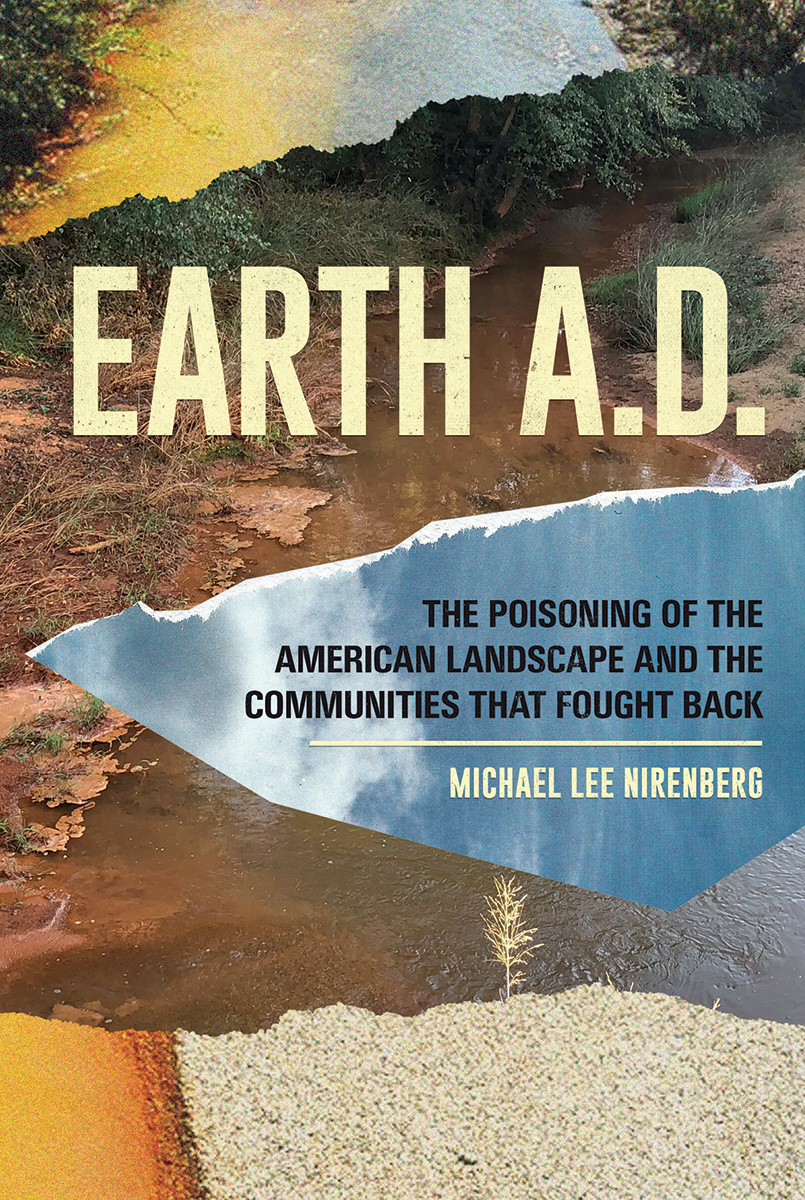 “Hundreds of contaminated sites dot the countryside Many of them were abandoned, shuttered ghost towns by the 1960s. These sites were the legacy of America s imperialist tendencies colliding with the reality of industrial pollution. By the time of the Clean Air and Water laws were enacted during the 1970s, what remained was epic damage to the landscape, wildlife, communities, and cultures throughout the United States” From Earth A.D.

The environmental gains of the last fifty years are quickly falling away as the federal government repeals the very laws that allowed citizen activists to fight for their communities. We ve forgotten that not too long ago rivers were aflame from toxic waste and the ground saturated with cancer-causing chemicals. Earth A.D. The Poisoning of the American Landscape and the Communities that Fought Back is the sweeping oral history of two American communities poisoned by big business and what happened next.

A diverse range of people from governors to scientists to fishermen to teachers to kids come together into a quick-paced modern-day thriller drawn from firsthand interviews and historical archives. The sagas of the Tar Creek Mining Region of Oklahoma and the Newtown Creek area in Greenpoint, Brooklyn, illustrate how wealth, racism, and the rural-urban divide influence how residents and governments perceive and react to environmental disasters.

Author Bio: Michael Lee Nirenberg is a filmmaker and writer. He has directed several music videos and the award-winning documentary Back Issues The Hustler Maga ine Story about the history of the magazine. Mr. Nirenberg has also written for several well-known magazines and websites. His blog about the environment and climate change can be found at againstnature.org. He lives in Brooklyn, New York, with his wife and two children.