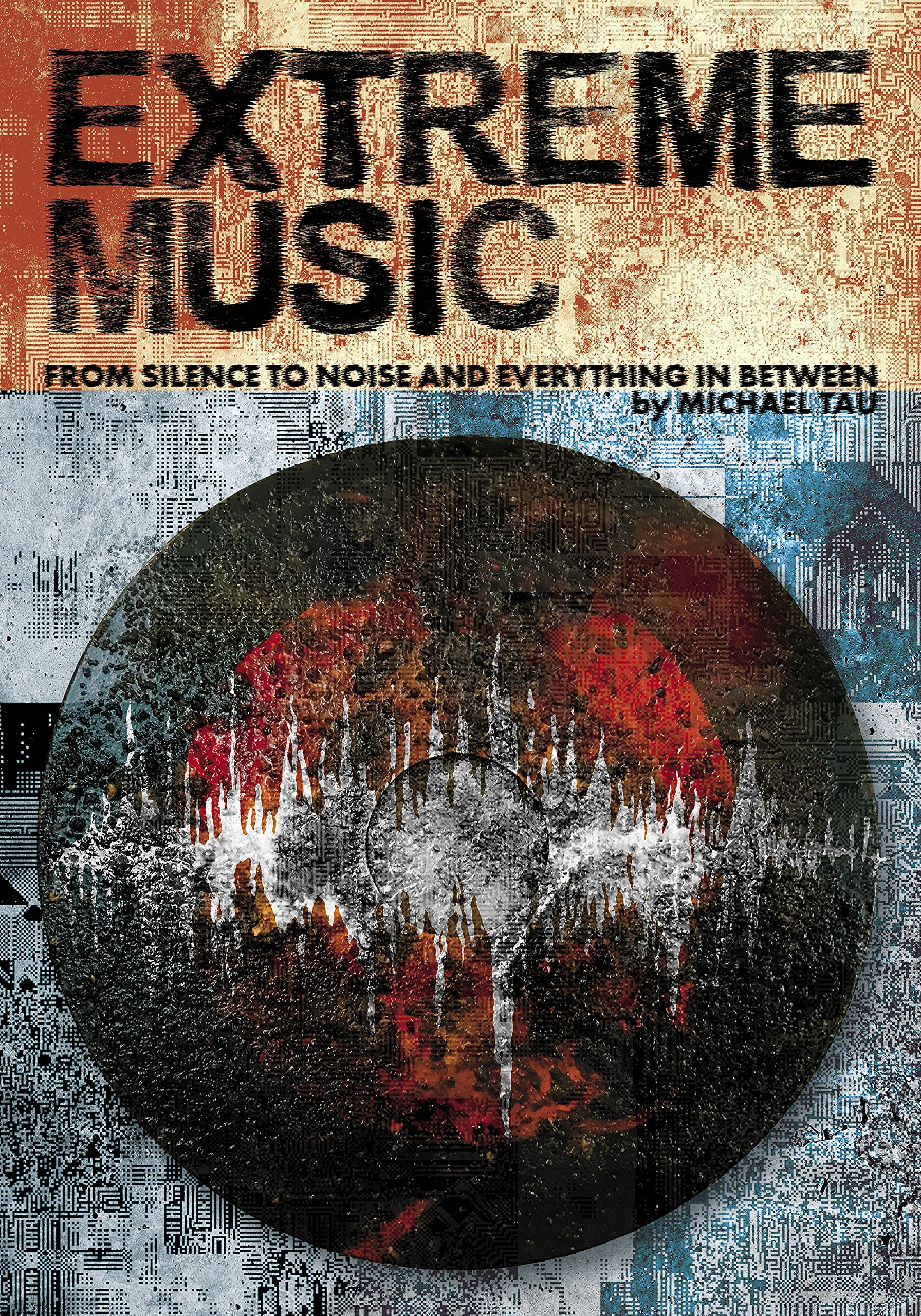 Silence to Noise and Everything In Between

Expand your aural and sensory experiences with Extreme Music. An exploration of tomorrow’s sounds (and silences) today.

Are all sounds music? Is silence music? Is a plate of rotting food once cataloged, packaged and sold by a distributor qualify as music?

Michael Tau had spent years obsessed by the extremes of musical expression. Extreme Music: Silence to Noise and Everything In Between is the culmination of decades of research into the sounds (and silences) that comprise the outer limits and conceptual expressions that stretch the definition of music.

Tau defines and categorizes these recorded sounds into sections that allow fans and newcomers to explore the fascinating world of musicians who defy convention. He explores a wide range of extremes including volume, speed, and vulgarity to packaging, recording methods, unplayable media, outdated technologies, and digital pioneers.

Extreme Music includes over 100 interviews with makers and musicians as Tau uses his background in psychiatry to help readers understand what motivates people to create and listen to non-mainstream music. As a fan of multiple avant-garde musical genres, Tau uncovers the pleasures (and sometimes pain and frustration) found at the outré fringes of music.

Extreme Music is the ideal guide for curious seekers, die-hard fans, and cultural investigators. Features images and curated links to samples of music.

Author Biography: Michael Tau was born and raised in Toronto, Canada. As a teenager, he was introduced to bizarre and adventurous music via the after-hours CBC radio program, Brave New Waves, which he recorded onto cassette to listen to the next day. In university, he attended noise shows in lofts in Montreal’s quasi-industrial districts, to the detriment of his hearing. He has since written for numerous underground music publications and has authored several music zines. When he isn’t listening to the Merzbow boxset, he works as a physician.