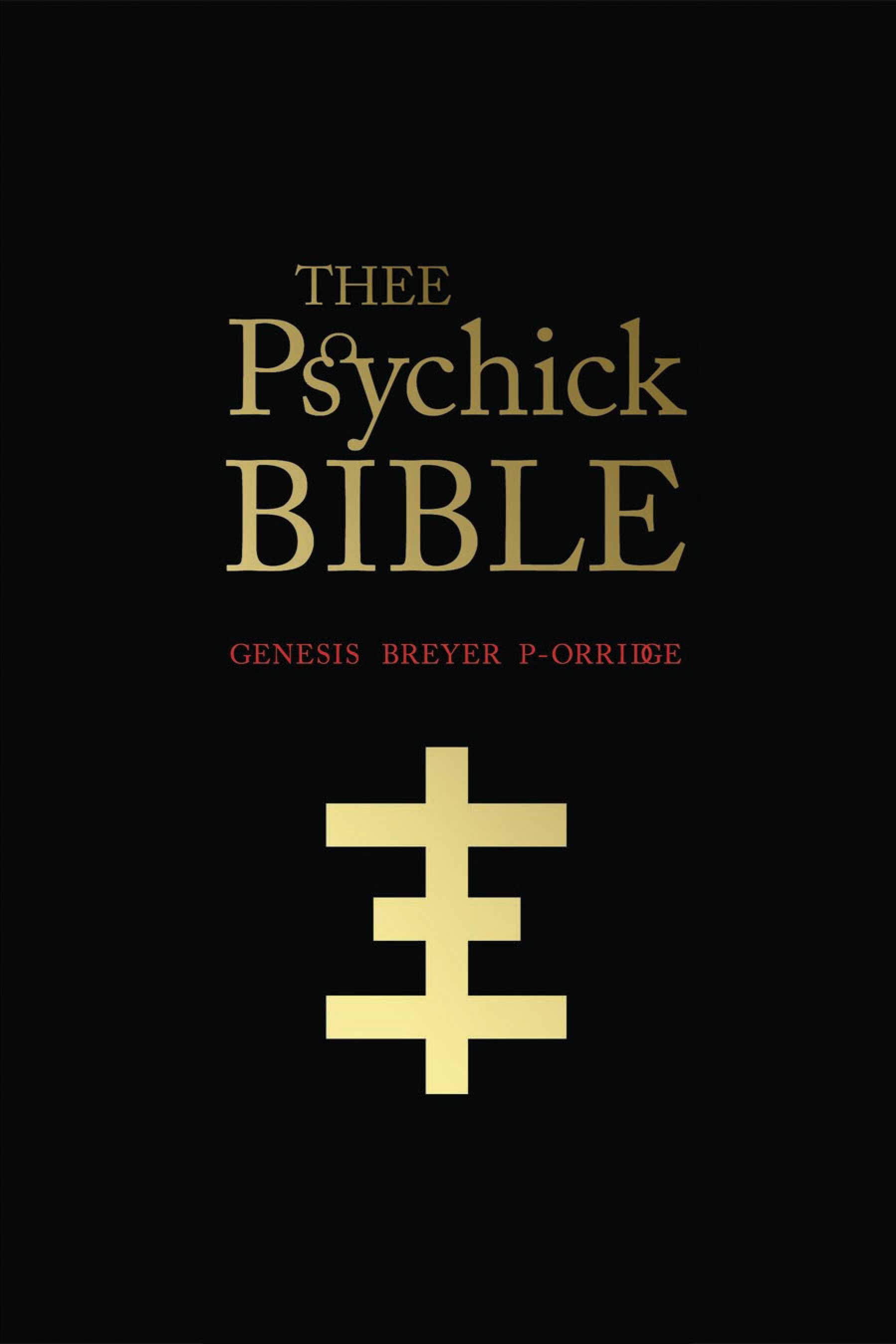 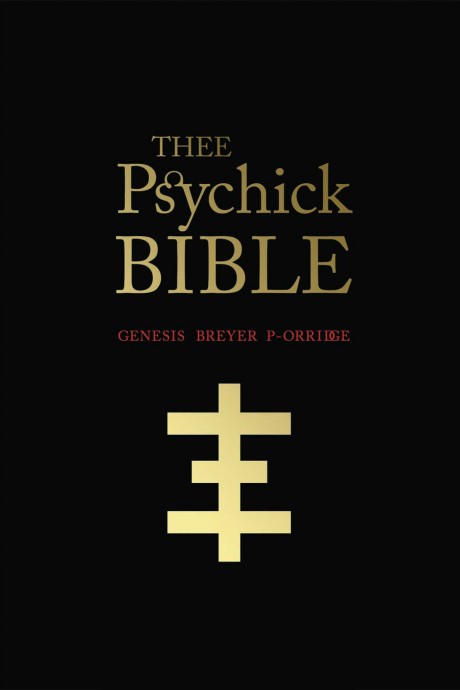 The Fall Equinox is upon us this Sunday and Feral House will be spending it at the Brooklyn Book Fair along with some of our authors, including Genesis Breyer P-Orridge and the authors of Hipster Hitler. You can see more details about the event below. RSVP to the Facebook event HERE.

Our new release Larceny Games made a splash in the media this week when the New York Post ran a front cover story about some of the book’s FBI files that detail the NY Knicks shaving points for cocaine.

That story went viral but is only one of many newsworthy pieces from the book. What about the Hall of Fame quarterbacks that threw games or the mobster who controlled boxing for more than two decades?

Feral House’s new eBook exclusive White House Call Girl reveals the little-known back story in which Watergate felons ran a mob-run call girl ring in a building next door to the Watergate complex.  Why?  Our book’s author Phil Stanford speaks about them here: Huffington Post Live and the Willamette Weekly.

The new Joseph Farrell book has arrived. The Financial Vipers of Venice: Alchemical Money, Magical Physics, and Banking in the Middle Ages and Renaissance is now up for sale on the Feral House website. It is not yet in stores or online but you can buy it from us.

We will be rounding this Fall season out with these forthcoming titles, so stay tuned!

– Black Metal: Evolution of the Cult, now available for Pre-Order

And this Fall’s Process Media releases as well:

– Morris Graves: His Houses, His Gardens

– Hashish the Lost Legend: The First English Translation of a Great Oriental Romance

This is the largest free literary event in New York City. There will be hundreds of author events and some of the best publishers out there vending.

Feral House will be there offering a 25% discount on tons of books and also hosting 2 great author signings!

FROM 1:30-2PM ATON EDWARDS WILL BE SIGNING COPIES OF HIS DOOMSDAY PREP CLASSIC PREPAREDNESS NOW!