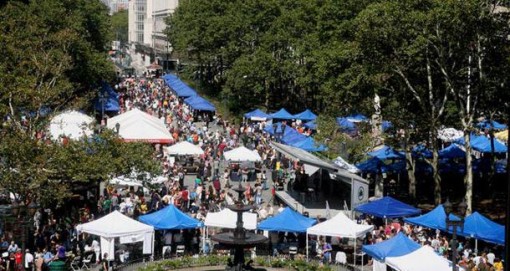 True, we’re not so outgoing. We prefer to squat in our Pacific Northwest homeland, work on laptops and such, and if the sun is shining we might walk Loki to the bluff overseeing where the Juan de Fuca Strait hits Puget Sound.
But in a week or so, we intend to be part of the so-called Brooklyn Book Festival on Sunday, September 20, and not only the Feral House doyennes like Christina Ward or Carrie Schaff, but several authors and friends will be at the booth.
See the Book Festival’s website here: http://www.brooklynbookfestival.org/
At the Feral House table you’ll be able to speak with or get books signed by:
Noon-1pm /Jan Frel, author of Neighbors From Hell
1pm-2pm / Mike Hunchback & Caleb Braaten, editors of Pulp Macabre, The Art of Lee Brown Coye’s Final and Darkest Era
2pm-3pm / Joe Coleman, the remarkable man who was cover artist and contributor to the new You Can’t Win by Jack Black
3pm-4pm / Adam Parfrey, editor and author of various things including the new It’s A Man’s World: Men’s Adventure Magazines and the Postwar Pulps, Ritual America, Apocalypse Culture, and Citizen Keane: The Big Lies Behind the Big Eyes
4pm-5pm / Josh Alan Friedman, author of Tales of Times Square
We’ll have an array of Feral House and Process Media titles and catalogues there. Come join us!