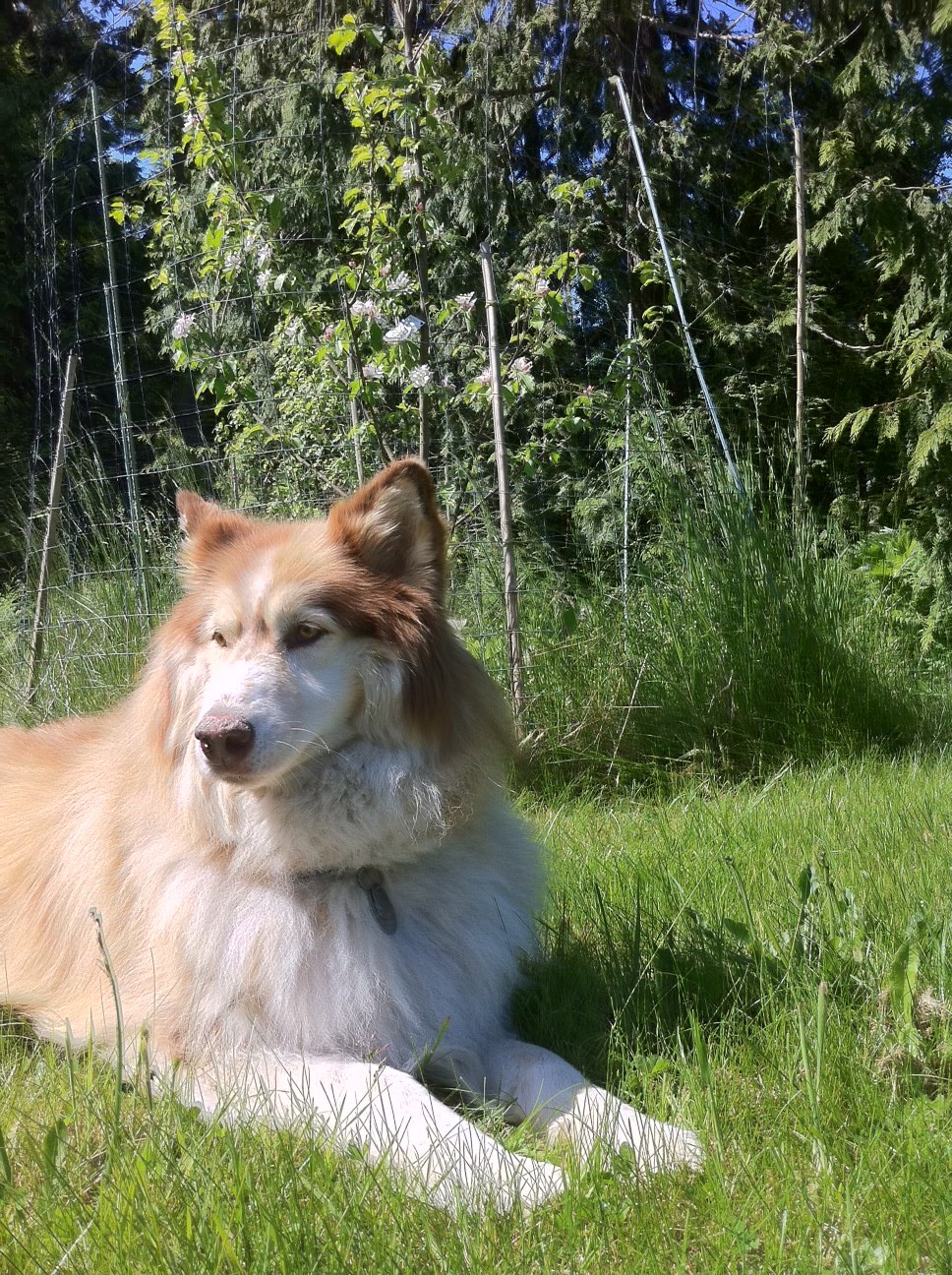 I was raised and lived in extremely different areas of that city … the beach, the valley, the inner city. I kept moving away — to San Francisco, New York, Portland — and moving back. My love/hate relationship was diagrammed weekly in a piece I wrote for a San Diego paper. The column was called “HelL.A.”

Throughout the mid-2000s I lived in a spectacular place in the Franklin Hills area, an arched Bavarian-style home surrounded by other storybook homes in a three acre wooded compound. Yes, the rent was high and just barely manageable. The office was a beautiful but termite-eaten Hansel and Gretel-like room that once housed birds of prey. At that Fantasyland domicile we had many salons and film screenings that were sometimes attended by hundreds of folks.

Why would I want to move from this lovely setting?

It was like living in the landlord’s fantasy, a museum on which I couldn’t impose my own filth. No vegetable gardens, no animals allowed.

And then, once I got outside the compound, there was …. HelL.A., desert land inhabited by oblivious millions reliant upon a corroding system … the ’92 riots, earthquakes and droughts were little reminders of what could occur when there are no more band-aids to hold together a system that feeds and houses so many hostile, desperate souls.

So around 2005, Jodi Wille and I thought of publishing a set of books for the Process Media imprint called “The Self-Reliance Series,” which would provide illustrated, easy-to-navigate handbooks that were until then the province of gun and wing-nuts. Just the other day, the New York Times published an excellent piece about Kelly Coyne and Erik Knutzen, authors of the influential Urban Homestead, a book we published and also utilized at our new Port Townsend abode.

So now we’re in the isolated Northwest corner of the country. Feral Acres, with trees, vegetable garden, greenhouse, and big garage-turned house with concrete-floor office area. Seven, eight months of dark skies and rain (though a neighbor optimistically calls Port Townsend the “banana belt” of the Northwest).

When guests visit us, we get to know one another better than “Hi, welcome, good to see you, want a drink?” at the storybook salons of yore.

Instead we have Loki the wolf dog awaiting his long walks, the garden’s raised beds yielding arugula, spinach, kale, lettuce, tomatoes, potatoes, raspberries, blackberries, apples, and all that’s fit to grow in Zone 8. Not so freaking bad, particularly when the sun shows its face. 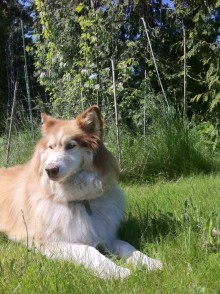 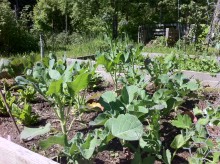