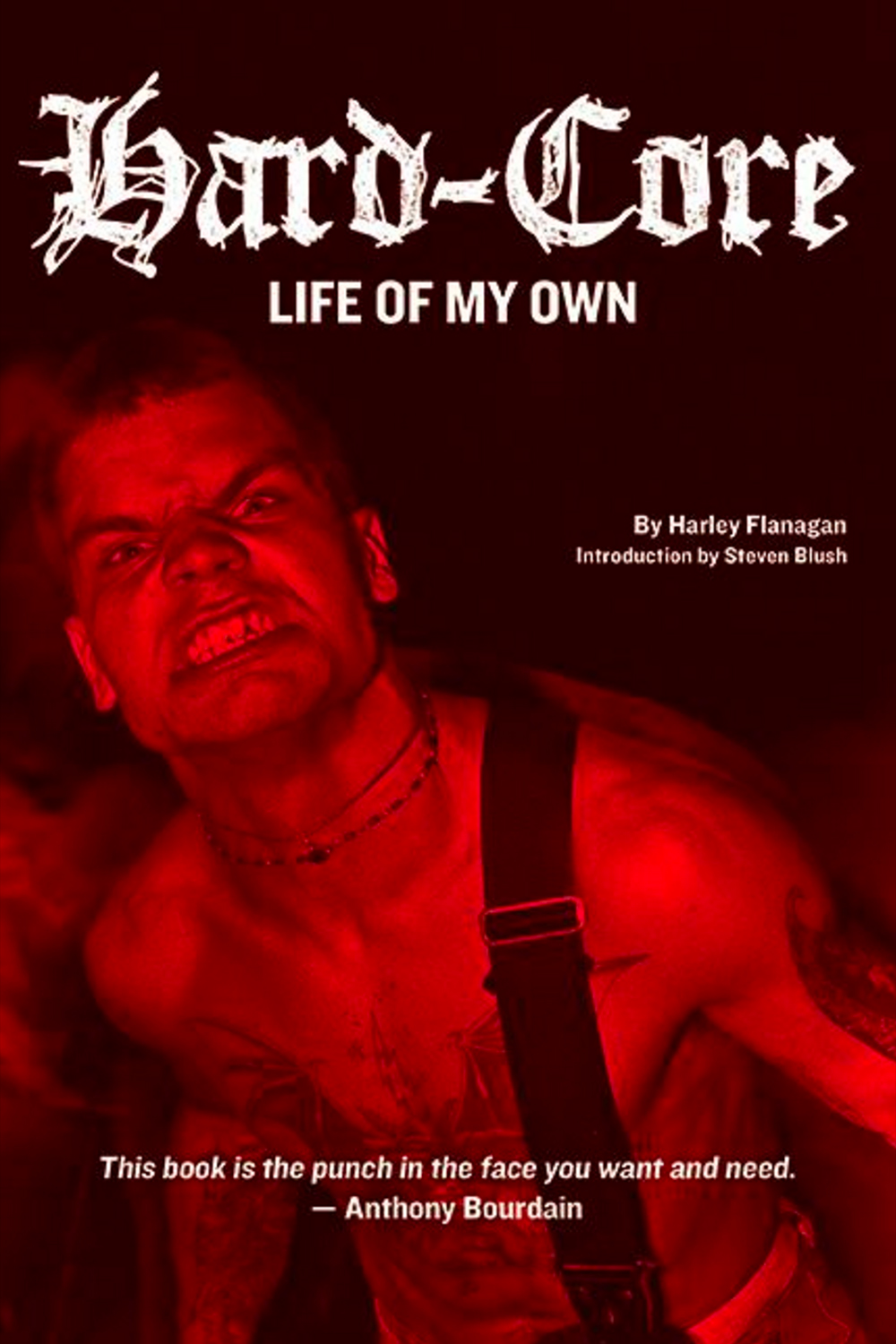 Life of My Own

Harley Flanagan provides a fascinating memoir: a homeless child prodigy and family friend of Andy Warhol and Allen Ginsberg, at a young age he became close to many stars of the early punk rock scene such as Joe Strummer of The Clash and was taught to play bass by members of the famed black punk band Bad Brains. He went on to start the notorious hardcore band Cro-Mags.

From the memoir’s introduction by American Hardcore‘s Steven Blush: “Harley Flanagan is not like you or me. Most of us grew up in relative safety and security. Harley came up like a feral animal, fending for himself in the ’70s Lower East Side jungle of crime, drugs, abuse and poverty. By age 10 he was a downtown star at Max’s Kansas City and CBGB, drumming in his aunt’s punk band The Stimulators, and socializing with Blondie’s Debbie Harry and Cleveland’s Dead Boys. Everyone thought it was so cute, but it wasn’t.”

Harley was never shy: making friends with important figures like Lemmy Kilmister of Motörhead, defending himself in street battles, and, most recently, finding media play and court battles after former band members betrayed their one-time friend and bandmate.

“Harley Flanagan’s incredible story is not just the history of New York hardcore, of which he is a founding father, but a history of New York itself.  It’s all here, an amazing series of unlikely coincidences, catastrophes, accomplishments and associations.  Chances are if it happened in New York and it was important and interesting, Harley Flanagan was somewhere in the room.  If you care anything about music history, punk rock, hardcore or just a ripping good story, this book is the punch in the face you want and need.” – Anthony Bourdain