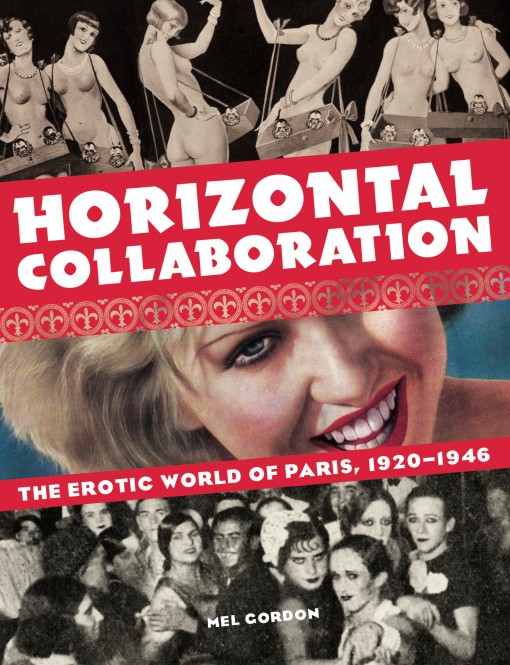 Over here at Feral House headquarters we sometimes receive phone calls or emails complaining how the feralhouse.com website cannot be accessed at their local library’s computer. We discovered that this sort of censorship occurs fairly widely across the country.

This is not due to the intentions of librarians themselves. We talked to a number of them at the most recent American Library Association (ALA) convention… and many were big supporters of Feral House and Process Media literature. One librarian actually said to me, “I’d love to order these books, but unfortunately they’re way too interesting.”

Way too interesting? I never thought being interesting was a defect for reading material. But this particular librarian was concerned about losing his job for trespassing “CIPA” rules, a law that prohibits certain type of books. Interesting books. Here’s what that is all about: https://www.fcc.gov/guides/childrens-internet-protection-act

So these CIPA scans forbid patrons to look at prohibited sites like feralhouse.com. Is this the Soviet State of the ‘70s or East Germany? No folks, this is America 2015.

And if that’s not enough, many people, including students, are begging to be protected from material that might upset or “trigger” them. If instructors do not pay attention to these “triggers,” they will be punished and/or dismissed. This Atlantic Magazine article describes “the coddling of the American mind”: http://www.theatlantic.com/magazine/archive/2015/09/the-coddling-of-the-american-mind/399356/

Another way this “trigger” term is used is by people who believe they are being victimized by insidious CIA operations. Reacting to a presentation I made at Seattle’s Elliott Bay bookstore in 2012 about my book, Ritual America, an attendee accused me of “triggering” her with images of Masonic ephemera and also covering up Masonic nastiness with “limited hangout,” as if I were a CIA employee.

RE: Ritual America-Process Church and Beyond

So Twyla and I met up and went to see Mr. Parfrey give his presentation, and it was that, rather than a reading, he did a power point…

Of course I got triggered out of my head, staring at all the Masonic regalia. I started feeling really rather awful about half way into it and then I noticed my face getting itchy and then my hands making involuntary shapes and gestures. I had to consciously hold them down.

I had planned to confront Parfrey about his connection to the Process church, and why at least one of its members publicly attacks prominent survivors of Masonic RA and if this had an impact on his work.

Although this sort of reaction bothered me since it was clearly part of the infantilizing of American culture in which everyone has become a victim of ideas that might trouble them, Feral House has been doing this for decades. Straightforward information, even conspiratorial stuff, some of it very troubling, to be sure.

And in the background, a local library will not allow browsers to log on to feralhouse.com.

Keeping all this in mind, should the American Library Association celebrate its Banned Books Week? Certainly. But we believe the ALA should also investigate its software that prohibits access to crucial sites and information.

These days, websites and blogs, wanting to be able to pay their own upkeep, are pressured to delete any posts that contain “negative” words and images as determined by certain Google search engines.

Are these particular sites wrong for considering what might cut off their income sources? No, of course not, but the result of all this is a critical one: your information sources are being purged of material that might have “negative” search words inside. Google search ad money now determines the kind of information that you are allowed to consume.

Warning: you might see a nipple on this cover and be destroyed as a result. The Feral House site is the only one in which you’ll be able to order Horizontal Collaboration for the next month or so.