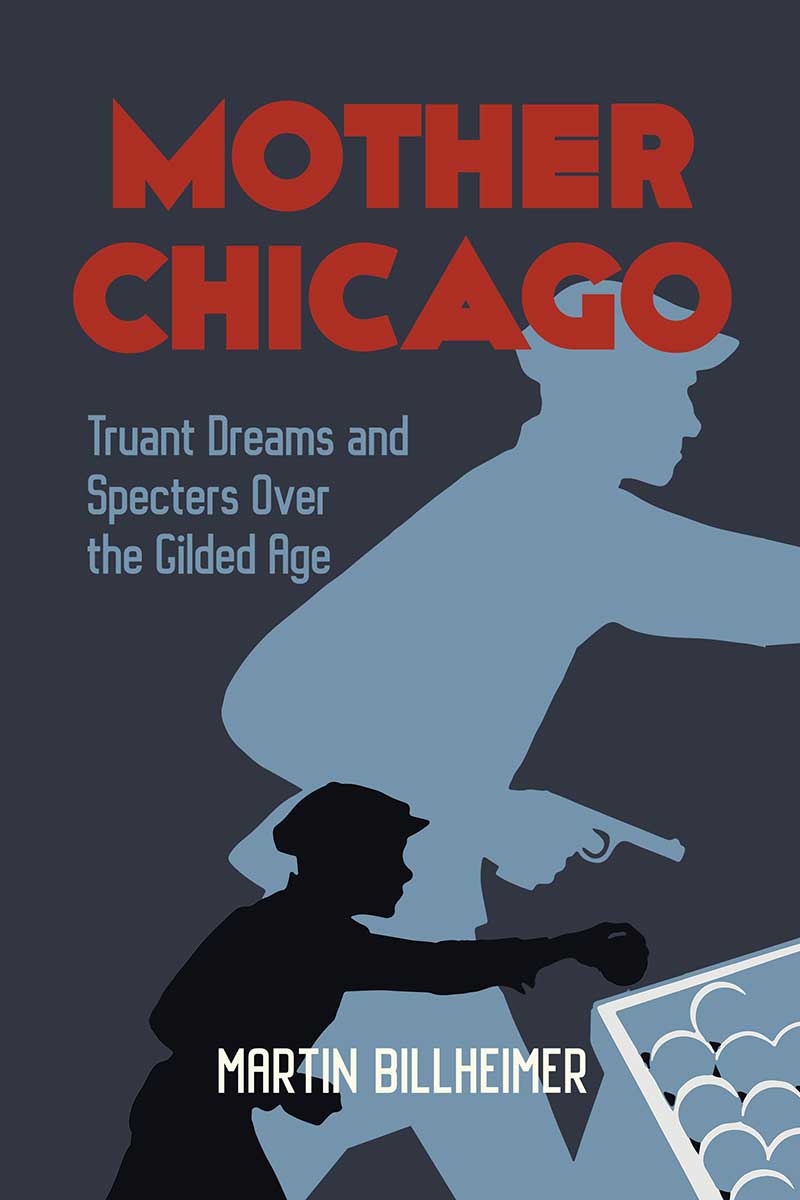 Truant Dreams and Specters Over the Gilded Age

Chicago history as told by the relics of her forgotten people and places. The observed made real to exorcise the hauntings of do-gooders and social engineers.

Chicago was a city of wanderers, truants, and delinquents. It was home to the largest tuberculosis sanitarium in the country, as well as a dizzying number of public and private institutions for wayward children, indigents, the mad, and the poor. Chicago’s socially progressive institutions were influential and respected as saviors of the immigrants and “lower classes.” Yet, the savage race riots of 1919 laid bare the eugenic truth of an ongoing, second Civil War operating as the Northern status quo.

Mother Chicago is the story of three of these institutions – an obscure juvenile experiment called the Chicago Parental School, the great Municipal Sanitarium, and the amalgam of poor house, asylum, and cemetery that occupied the far northern boundaries of the City. This sector of quarantine and detention built on stolen lands acted as a limiter on the production of dreams and an orphan zone for people cast adrift by societal decree. Outside its walls, City power worked in ways both mysterious and transparent while the land harbored peculiar hallucinations that still must be banished.

As the City grew larger, these institutions became fissures in the streets and the transport lines, odd reminders of the Gilded Age, which had made them. Mother Chicago tells the story of the corporeal specters used against the working class: redlining, property speculation, racism, and collateralized debt. Like the game of snakes and ladders, the City lays her traps for the unlucky on a numbered grid — easy to navigate yet impossible to escape.

Billheimer turns a life-long obsession with the ephemera of Chicago history to tell the City’s story through the relics of her forgotten places.

Mother Chicago is a kaleidoscopic romp through America’s most intriguing and confounding city, a city of recent ruins and distant cultures, where the past keeps erupting into the future. In prose that summons the ghostly voices of the machine age, Martin Billheimer excavates the moral core of Chicago by investigating what it did to its own lost children, the kids who were born losers at the game of late-capitalism, the exiles and runaways, the orphaned and unwanted, in a place where the city became the stern parent of its own savage history. –Jeffrey St. Clair, author Born Under a Bad Sky, editor CounterPunch Magazine

Martin’s book elegantly and harrowingly delineates a concept of American education that dwarfs Catholic nuns for sheer evil, a social engineering experiment to kill the gypsy in us all, every mother’s son and daughter indoctrinated with numbed-out stooge as the goal, students with flunky in the bloodstream, capitalism’s WORST form of imperialism, THEY WERE ALWAYS COLONIZING…US!–Daniel Riccuito, The Depression Alphabet Primer, editor of The Chisler

Martin Billheimer’s, Mother Chicago, should be read by everyone who wants to revisit their past. Martin is a living encyclopedia of historical knowledge. With his keen introspection, humor and factual history of old Chicago, I felt that I was actually there looking through his eyes while exploring his childhood home. Brilliant! – HY Thurman, Author, Co-founder of the Young Patriots Organization and the Rainbow Coalition

“Martin’s style is fascinating and engrossing, and his subject is rendered in a kind of shadow that feels both totally mythic and undeniably attuned to that of its time and place. Reading it feels investigative, like a long journalistic piece, while being much more invested in impression than in detail.” – Bryce Lucas, Seminary Co-op Books, Chicago