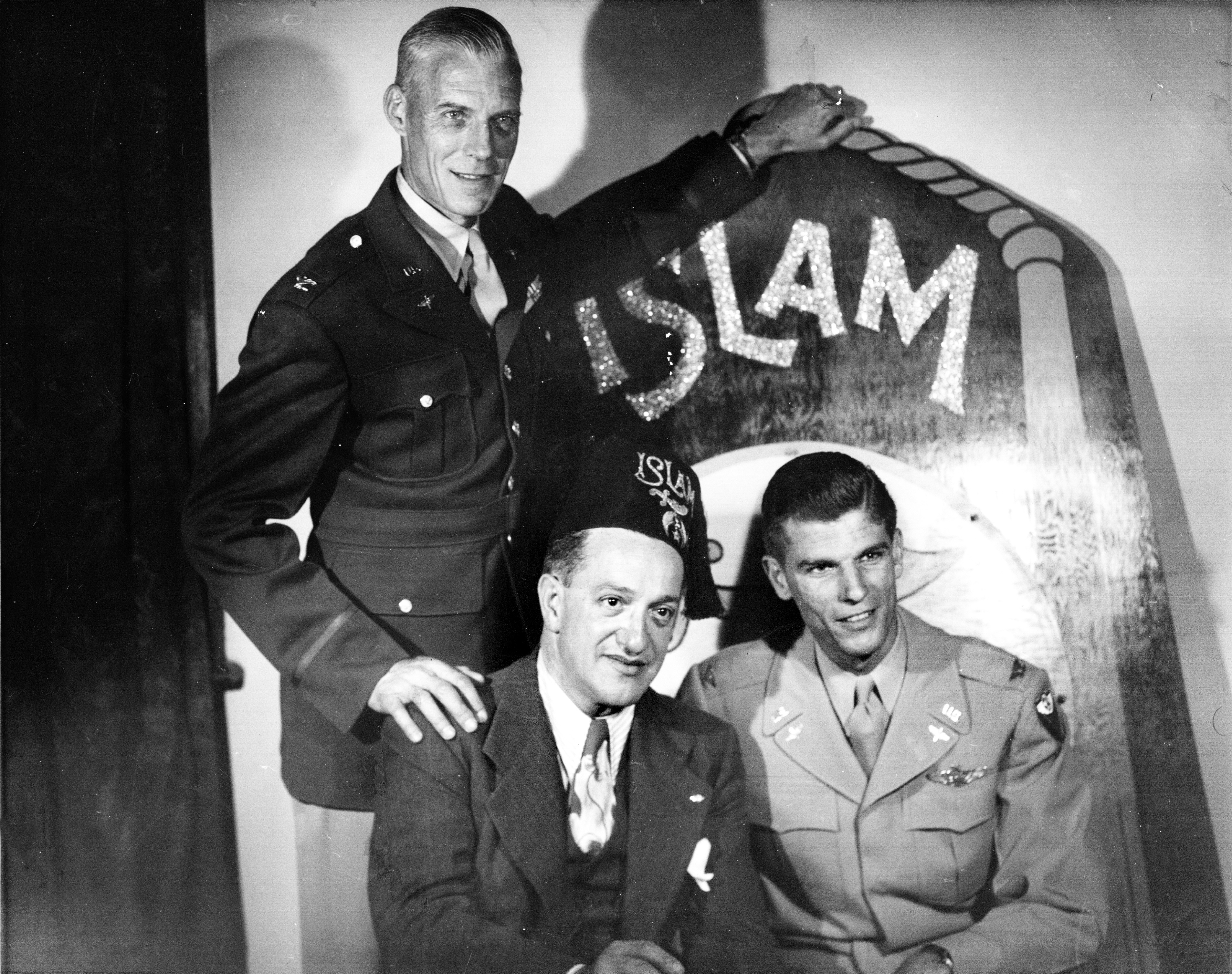 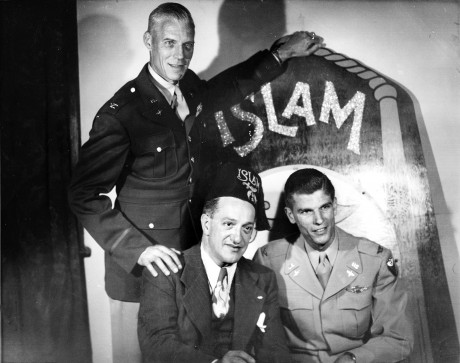 Austin, TX, we love you. Yes we do. Filled up the Dobie Theater to its capacity back in ’91 or ’92, and spoke in a stadium mascot uniform. Chicken Little, specifically, since the lecture was about Apocalypse Culture. Frank Kozik did the poster: a Nazi minister with red Shriner clown nose.

Twenty years later, we’re back to speak about Ritual America in a multi-media extravaganza at DOMY Books, just after Process Media puts forward a discussion and slides from Isis Aquarian and Electricity Aquarian of your favorite cult-commune, The Source Family. Also speaking is Jodi Wille, editor of the Process Media book about The Source, and co-director of the amazing documentary about the family, which is credited as being based on the book. It’s receiving its world premiere at the SXSW Film Festival. I wouldn’t miss it for the world!

Check it out: HERE!

THE SOURCE DOC SCREENINGS
Hope to see you there!

Ps. In case you missed it this week, hear Adam speak about Ritual America at length for the first time in this Expanding Mind interview with hosts Erik Davis and Process Media author Maja D’Aoust, HERE.