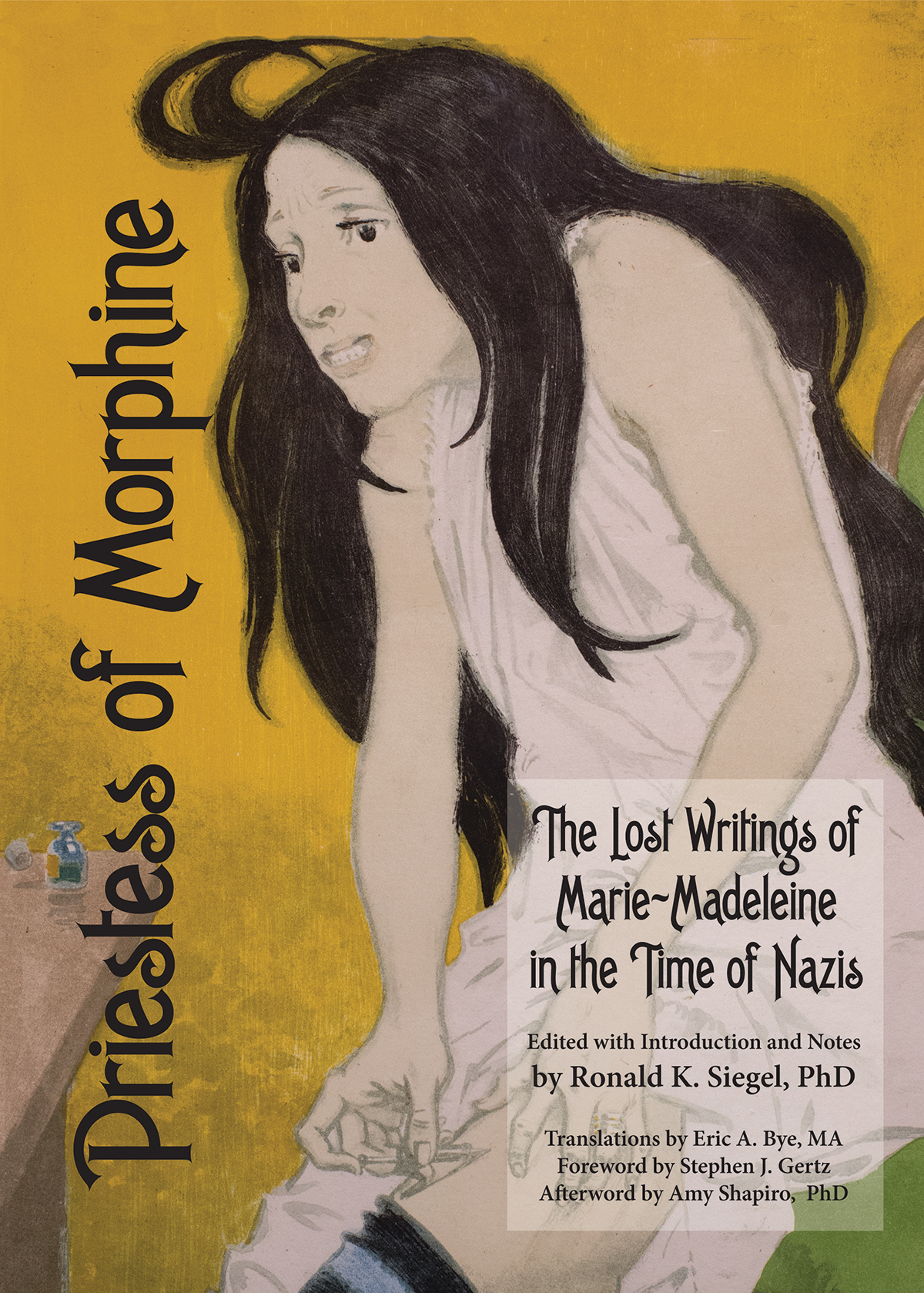 The Lost Writings of Marie-Madeleine In the Time of Nazis

Marie-Madeleine was a German Jew, lesbian poet and novelist whose eroticism and love for morphine was revealed in many of her shocking, sensational, and bestselling books of the early twentieth century. Born Gertrud Günther, and starting at age 15 she wrote over 46 books until 1932 when Nazis condemned her work as degenerate. In 1943 she entered a sanatorium for morphine addiction where she died a mysterious death while under the care of Nazis doctors.