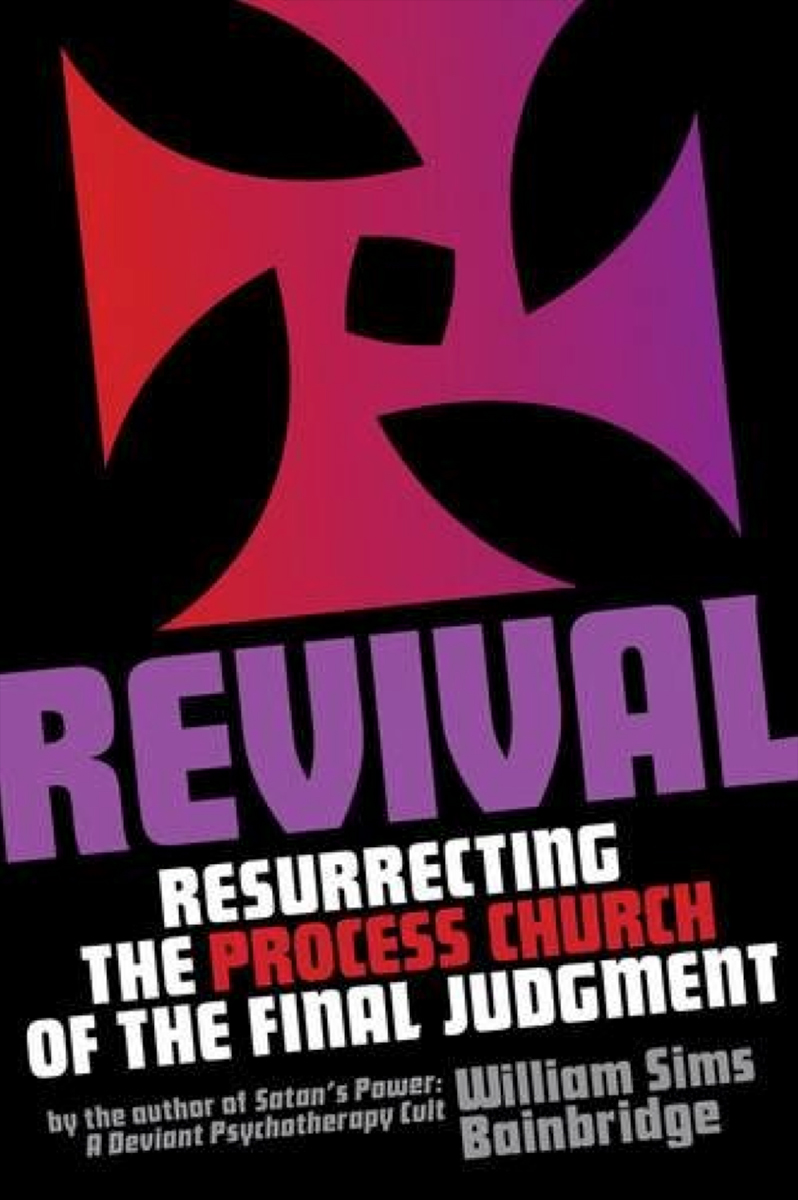 Resurrecting the Process Church of the Final Judgment

Who is seeking to destroy all esoteric religious movements, starting with The Process Church of the Final Judgement? The Process was the most fascinating innovative cult of the 1960s, then vanished for four decades before being virtually reborn using information technology.

Revival seems to be fiction, yet it’s based on fact and explores the implications of the internet, and the disintegration of conventional faiths. As reported in the author’s anthropological study, Satan’s Power, the Process was polytheistic, asserting the union of Jehovah with Lucifer, and the unity of Christ with Satan. Each Process member was a fragment of a god, with a corresponding personality trait: Jehovah = Discipline, Lucifer = Liberation, Christ = Unification, Satan = Separation.

Before the first page of this book, the computer magician who resurrected the Process Church was murdered. Was this man Christ?

Christianity may be the opposite of what it seems, a Satanic plot that subconsciously preaches, “Release the fiend that lies dormant within you, for he is strong and ruthless, and his power is far beyond the bounds of human frailty. Come forth in your savage might, rampant with the lust of battle, tense and quivering with the urge to strike, to smash, to split asunder all that seek to detain you.” Can the surviving Processeans achieve the hopes expressed in their blessing: “May the life-giving water of the Lord Christ and the purifying fire of the Lord Satan bring the presence of love and unity into this assembly”?

Author William Sims Bainbridge earned his doctorate in sociology from Harvard University in 1975 and  he has published about 300 articles and written or edited 40 books in a variety of scientific fields. Currently, he is Co-Director, Cyber-Human Systems (Human-Centered Computing) at the National Science Foundation.