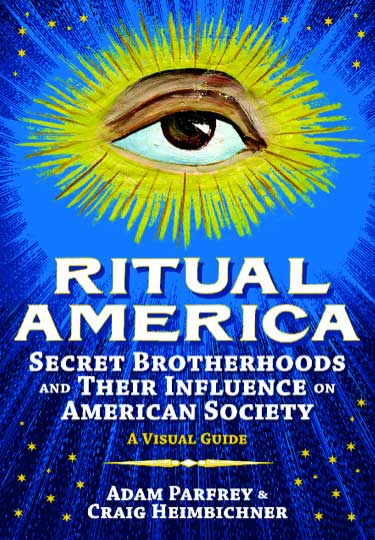 Secret Brotherhoods and Their Influence on American Society
A Visual Guide

Just five or six decades ago as many as a third of all American males belonged to a fraternal order.

The substance of so-called secret rituals could easily be purchased in cheap paperback books. The true secret of these fraternal orders may be that all the classified information was hidden in plain sight.

Secret societies had extraordinary influence on practically everything in our culture, from business networking, entertainment, friendships, life insurance, and the structure of the government to the nuclear family itself.

The pomp and circumstance, the patriarchy, the racism, the misogyny … it’s all revealed in Ritual America with more than 400 rare images, and strange and humorous text that goes far beyond impenetrable esoterica or near-psychotic conspiracy theory.