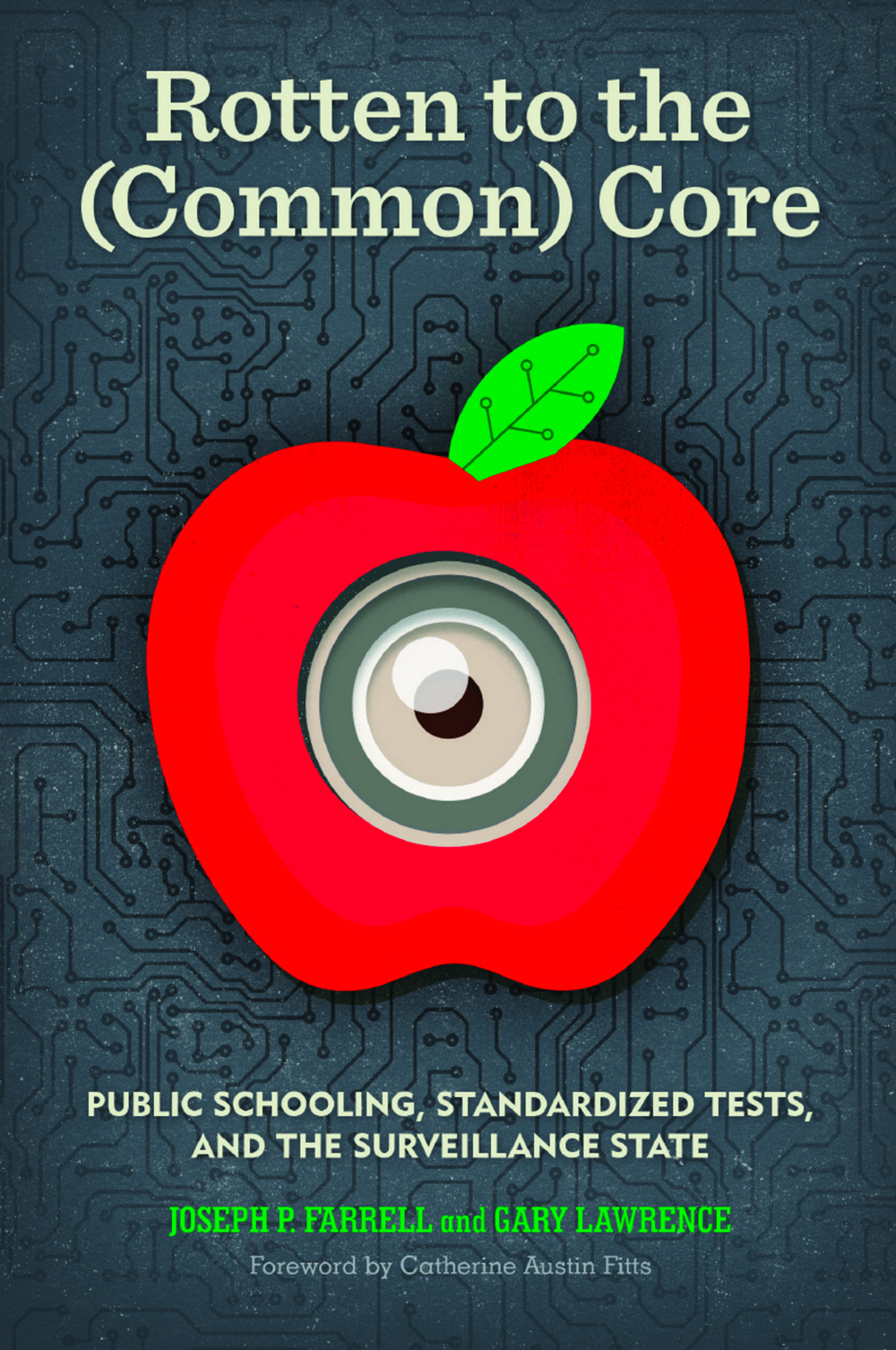 Rotten to the (Common) Core

Standardized Testing in America has a troubled history. Its agenda has long remained veiled behind “expert opinions” and “latest studies.” The future of American education stands in a tradition of social engineering, data mining, pseudo-psychology, and dumbing down classroom strategies.

Common Core promises great advances though its true benefits are monetary ones for software companies and partner politicians.

It it is our contention that the goal of Common Core, or rather, of its assessment process, is nothing less than a massive addition to the power of the surveillance state, to the privileged corporations destined to manage it, to the further drastic curtailment of our civil liberties, and to the eventual inhibition of any individual creativity, genius, responsibility, and any general or popular intellectual culture resulting from them.

Our argument is different than that leveled by many critics against the Common Core standards, for our focus is thus not upon pedagogy, or content but rather upon its assessment process and its implicit consequences for parents, students, and the teaching profession.

Our goal is to stimulate not only discussion of Common Core’s radical agenda for the consolidation of the surveillance state, but for its ultimate rejection.