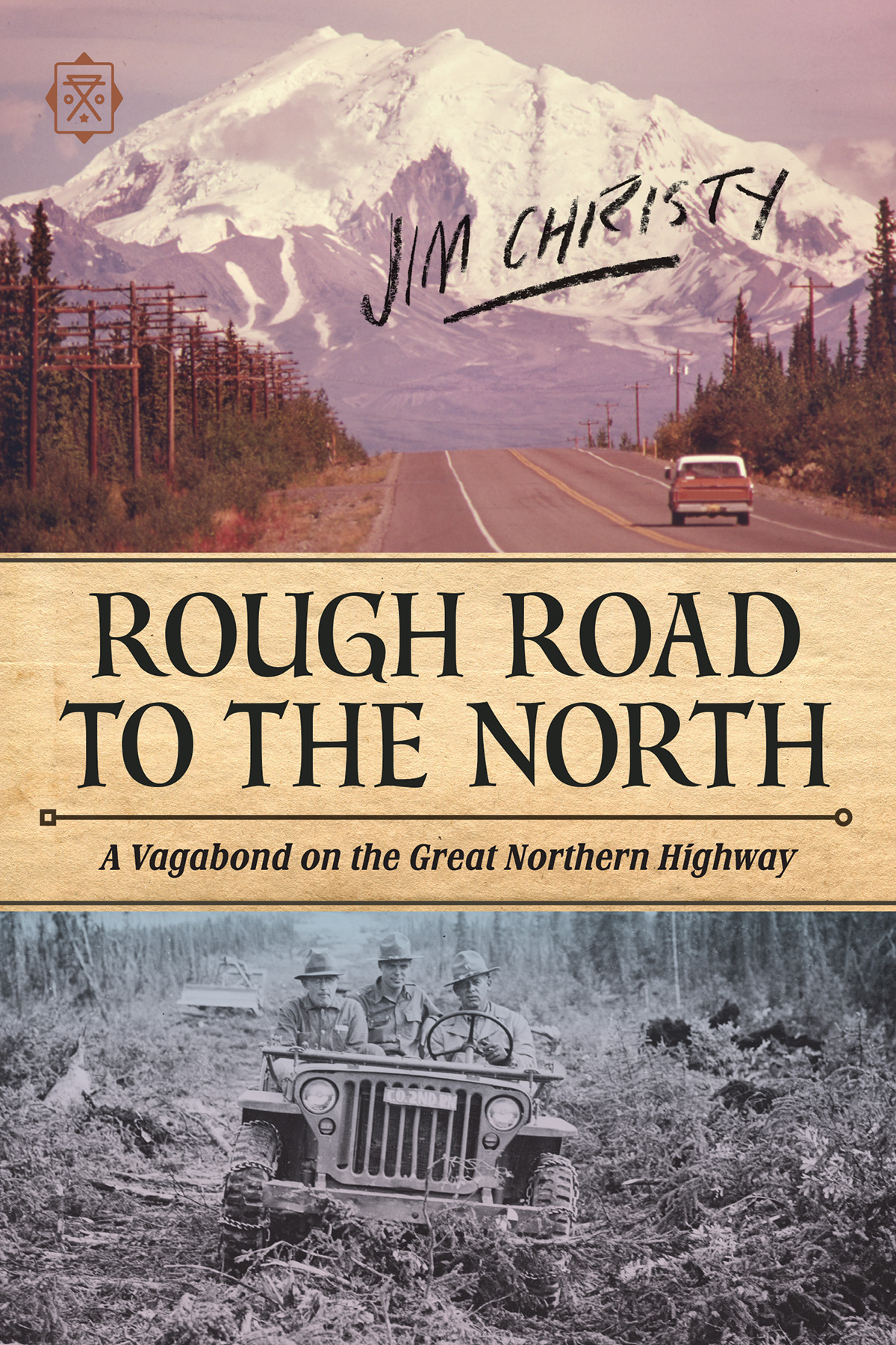 Rough Road to the North

A Vagabond on the Great Northern Highway

What is it about the desolate far North American wilderness that calls the intrepid traveler to uncover its sanctifying and deadly secrets? From Jack London (Call of the Wild) to Christopher McCandless (chronicled in Jon Krakauer’s Into the Wild) souls have found solace in the silent, frozen northern kingdom at the top of the world, the Ultima Thule. The forested flatlands give way to the frozen Rocky Mountains over millions of acres nominally in the dominion of both the United States and Canada and accessible by its 1532 mile shared umbilical cord?The Alcan Highway. Legendary vagabond, Jim Christy, a Philadelphia-born Canadian, travels this road throughout his life. First, as a young man in the early 1960s hungry for rugged adventure then revisiting the journey every few years both observing and reflecting on the growth of Northwest in the Rough Road to the North. Christy vividly describes the history of the indigenous people and the hearty (and often foolhardy) pioneers who built the Alcan Highway and opened the northern road. Christy’s lyrical text weaves fulsome magic about the siren call of the last unconquered land of North America.