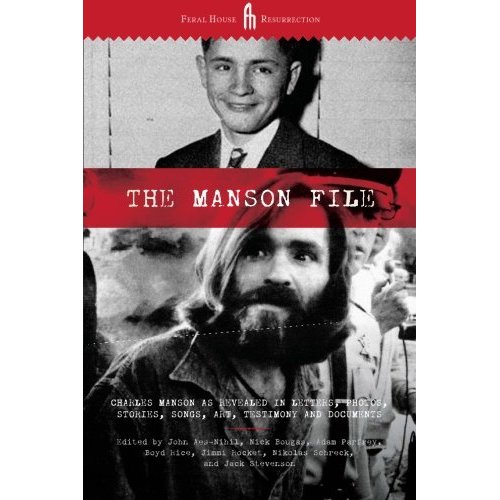 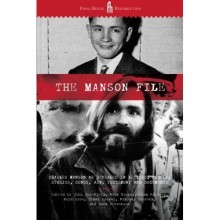 Like many squatters in the East Village and Lower East Side in the 1980s, I was poorer than the proverbial church mouse, sharing one unheated room with three other kids on (then) lowdown Ludlow St. A block away a tenement burned to the ground, and across the street junkies were able to get a fix along with the cost of the branded junk packets. (“Poison.” “Killer.”)

Like other clueless out-of-towners enchanted by its history (didn’t Patii Smith work there?), we found a job humping books at Strand Bookstore

Our Orthodox slumlords failed to pay off Con Edison, and when the cold Fall months became winter time, an industrious roommate bought a wood heater and hooked a tube vent to the shattered back window. Every night we hunted for burnables we could find on the streets: furniture, papers, cardboard tubes, wood of any sort. We learned a lesson when we attempted to fire up police barriers and got smoked out of our place with toxic creosote fumes.

To help make a minimum wage salary stretch, I had my eye out for rarer items among Strand’s 25 or 48 cent books, some of which I was able to resell at a higher price in the West Village.

Eventually I was able to snag a new job at Performing Arts Journal publications which filled a niche in the realm of academic theatrical books. The company’s bestseller was an obscure play by Sam Shepard. PAJ’s co-founder, Gautam Dasgupta, who now teaches theater at Skidmore College, New York, was a delightful and generous boss, helping me out with the purchase of the costly “Fat Mac” 512K Macintosh computer, with which I created collages for a graphic magazine called Exit that fellow Strand slave George Petros and I created — the first such publication to be influenced by both totalitarian propaganda, the work of John Heartfield, Philip K. Dick, and a dozen artistic degenerates.

One such friendly degenerate, the great artist Georganne Deen, introduced me to a fellow by the name of Ken Swezey who ran a stat and halftone house in West Los Angeles, and with his brother and friends, started up a catalogue called the Amok Dispatch. It was too expensive for me call him, so I wrote Ken a bunch of letters sharing my ideas regarding the books I wanted to publish. Fortunately, Ken agreed with many of my ideas, and he actually possessed a credit card, which he used to absorb printing and other costs for our new company which we called “Amok Press.” Between 1986 and 1988, we published eight different titles.

Our first publication was a translation of a juvenile novel called Michael, written by none other than Joseph Goebbels. Astoundingly, the New York Times actually loved this piece of literary history, and gave the book a great review. Of course, other publications like Publishers Weekly thought it was completely vile, and criticized my Introduction for not adequately criticizing the author. Esquire satirically called it “The Book of the Year.”

Swezey and I were unable to grab rights to some beloved out-of-print tomes. We succesfully negotiated rights to a book by Jean Genet about Giacometti which was grabbed back by Genet’s agent the minute he died since the man had neglected to actually sign the agreement before kicking the bucket. Random House refused us rights to Nightmare Alley and a couple Daniel Mannix tomes. Funny how publishers rediscover interest in out-of-print work when other publishers appear in the doorway. Frustrated by our luck, we were forced to research, write and publish our own books. Thankfully Ken liked my freaky Apocalypse Culturetome well enough to pony up the cash.

Amok Press’ third book reflected my own obsession at the time: the curious history of Charles Manson and his Family, this time from an “inside” view. We called it The Manson File.

Both The Manson File and Michael will see republication through Feral House’s “Resurrection” series of print-on-demand titles we’ll be releasing through Feral House’s website and Amazon.com. We’ve seen a copy of The Manson File with its new cover designed by Bill Smith, and the print job is actually quite good, much better than I expected. The Goebbels book, and perhaps a couple other Amok Press and Feral House books will see Resurrection soon enough….

CLICK HERE to purchase the Manson File from our Amazon eStore!