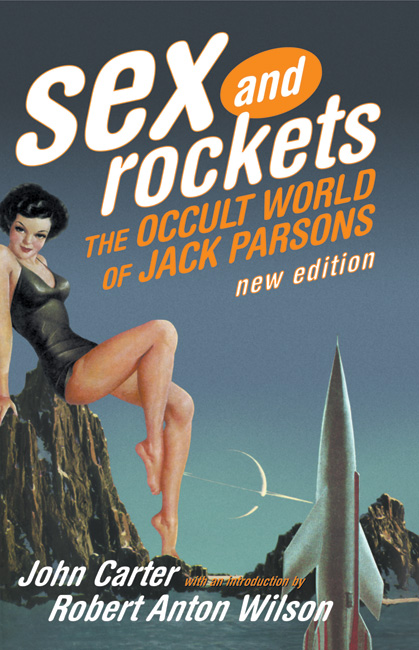 The Occult World of Jack Parsons

In his short 37 years, John Whiteside “Jack” Parsons embodied at least several different roles in one tormented but glorious life.

By day, Parsons’ unorthodox genius created a solid rocket fuel that helped the Allies win World War II and NASA send spacecraft to the moon. Co-founder of Jet Propulsion Laboratory and the Aerojet Corporation, a lunar crater was named after Parsons.

By night, Parsons called himself The Antichrist when he performed Aleister Crowley’s Thelemic rituals to create a new sort of human being that would finally destroy Christianity.

In a Pasadena mansion, the dark, handsome Parsons hosted soirees for the emerging literature of science fiction, visited by writers such as Robert Heinlein, Ray Bradbury, and none other than L. Ron Hubbard, who later founded the Church of Scientology. With Hubbard playing his “Scribe,” Parsons enacted dark “Babalon” rituals to help foment a new occult age. Jack Parsons died suddenly in a huge, mysterious explosion that even today cannot be definitively explained. Was it murder? Suicide? Or just an accident?

“One of the best books of the year.”
— The Anomalist