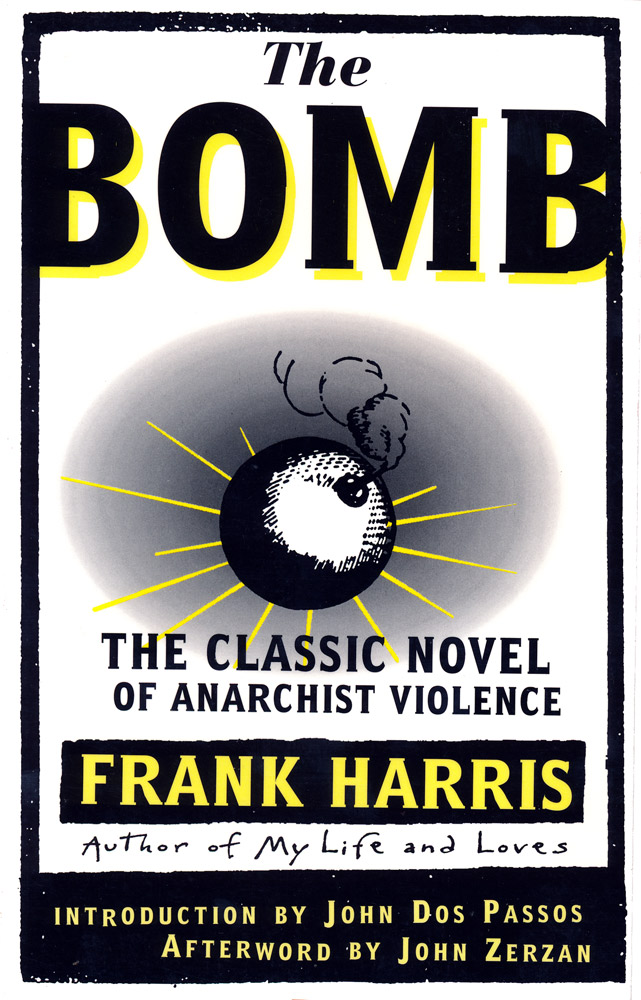 The Classic Novel of Anarchist Violence

Over 100 years ago the infamous Haymarket affair in Chicago pierced the world with news of what would now be characterized as “terrorist violence.” In the Haymarket incident, a bomb killed police gathered to club and maul labor protesters. And although the police could not find the man who threw the bomb, labor and anarchist leaders were found guilty in a notoriously ugly trial, and several were actually hanged.

Frank Harris’ novel comes from the point-of-view of the uncaught bomb-thrower, a German immigrant in love with the extreme political tactics of the notorious anarchist Louis Lingg.

The Feral House edition of The Bomb contains an afterword by anarchist thinker John Zerzan, and an anti-anarchist introduction by novelist John Dos Passos.

“This book is, in truth, a masterpiece; so intense is the impression that one almost asks, ‘Is this a novel or confession? Did not Frank Harris perhaps throw the bomb?’ At least he has thrown one now… the best novel I have ever read.”
— Aleister Crowley, occultist