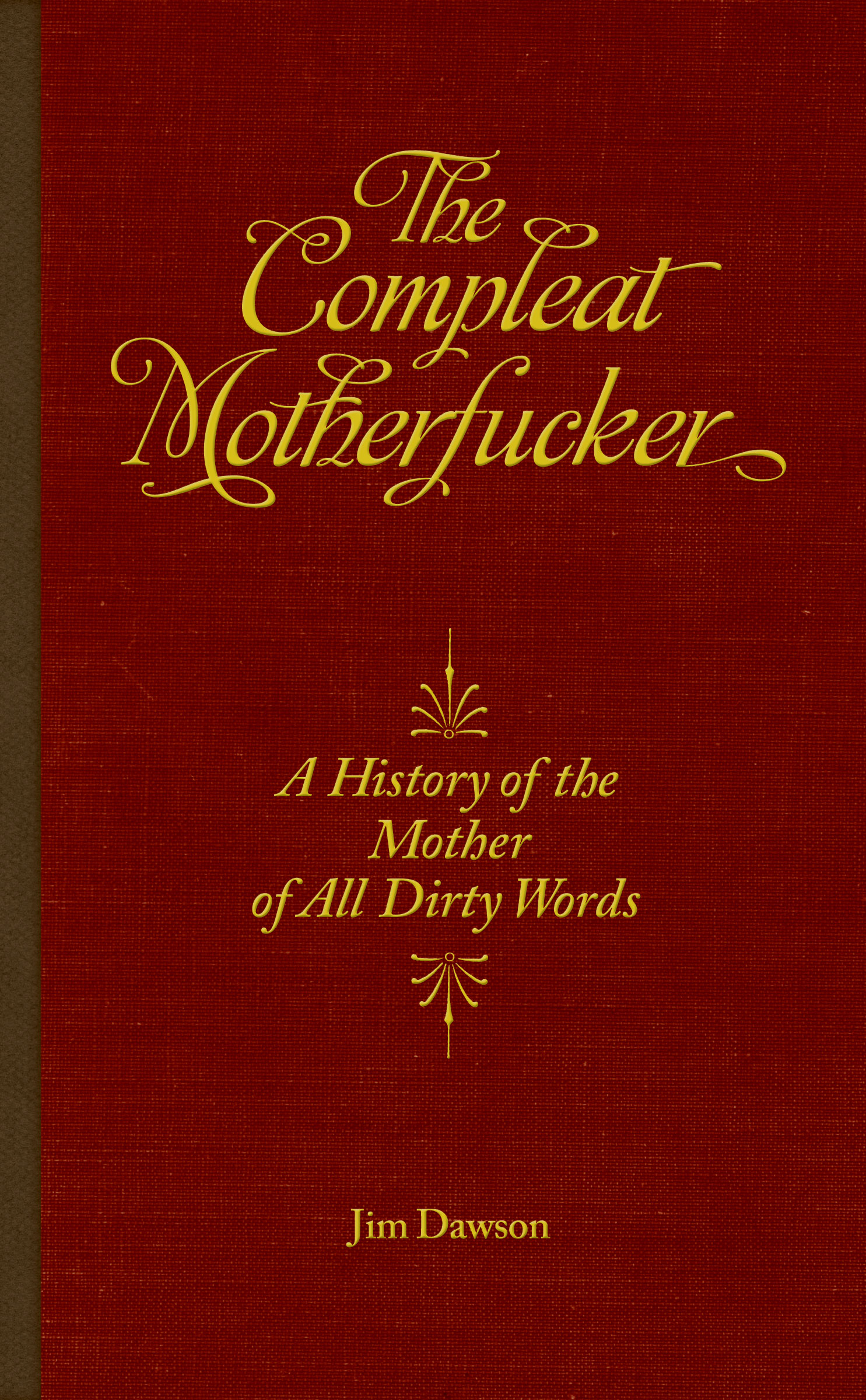 A History of the Mother of All Dirty Words

Motherfucker is two separate Anglo-Saxon words — one sacred, one profane — locked together by constant usage like two pieces of wet soap. The term began as a common insult, “Mother fucker,” to denigrate a son by insulting his mother. The U.S. Supreme Court (Keefe v. Geanakos, 1969) called it “a vulgar term for an incestuous son” that is “admittedly highly offensive.” Motherfucker once had the power of an incantation that could set mild-mannered men into fits of homicidal fury. Even today, many Americans believe it’s a linguistic toxin that poisons the air when breathed aloud. But others look upon it as a neutral or even positive term. Motherfucker can mean anything, or nothing at all.

The Compleat Motherfucker examines and investigates the usage of both the offensive and celebratory word.

Jim Dawson, the author, is the world’s foremost authority on the word “motherfucker.”