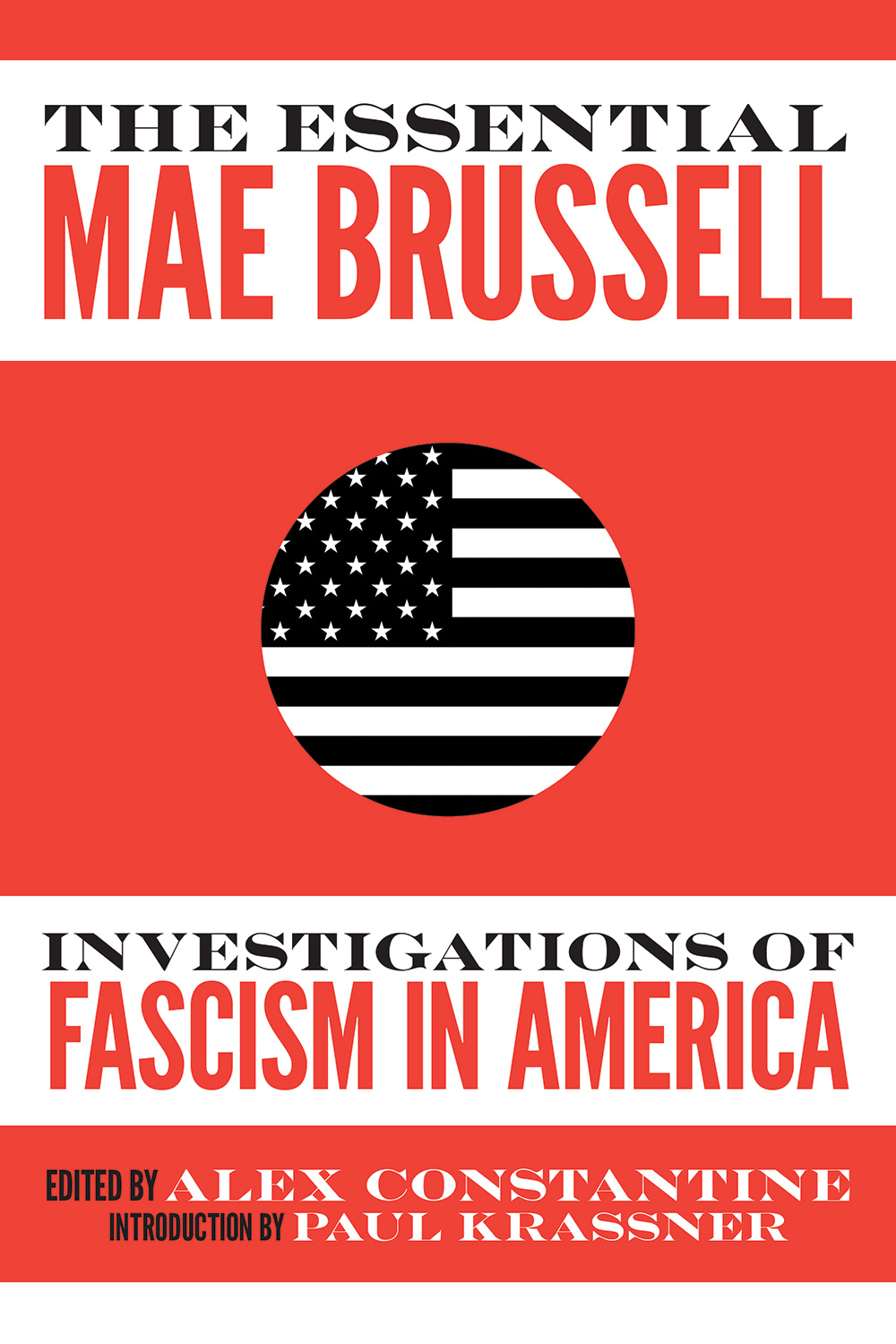 Investigations of Fascism in America

Fascinating research from the woman who inspired an entire generation of anti-Fascist conspiratorial investigations.

“Mae’s work may be more relevant now than in her heyday. Like those of many other freedom fighters throughout history, the ghost of Mae Brussell will never rest till justice is served.”—Tim Cahill

“The main Brussell thesis, if I dare risk commit the sin of summary on her complex work, was that an ex-Nazi scientist-Old Boy OSS clique in the CIA using Mafia hit men changed the course of American history by bumping off one and all, high and low, who became an irritant to them.”—Warren Hinkle, San Francisco Examiner columnist

The Essential Mae Brussell is a compilation of chilling essays and radio transcripts by the seminal American anti-fascist researcher, famously supported by John Lennon and Yoko Ono.

Mae Brussell was a married housewife with five children living in southern California before she took up the study of fascism in America. After the Kennedy assassination, she purchased the twenty-six-volume Warren Commission Report, and compiled, for herself, evidence that Lee Harvey Oswald was, as he maintained after his arrest, a “patsy.” She had a regular radio broadcast on KLRB, an independent FM radio station in Carmel, California. She also published articles in Paul Krassner’s the Realist, Hustler, People’s Almanac, and the Berkeley Barb. In 1983, Mae’s hour-long program shifted to KAZU-FM in Pacific Grove, California, and she remained on the air weekly until her final broadcast in June 1988. On October 3, 1988, at age of sixty-six, Brussell died of cancer.