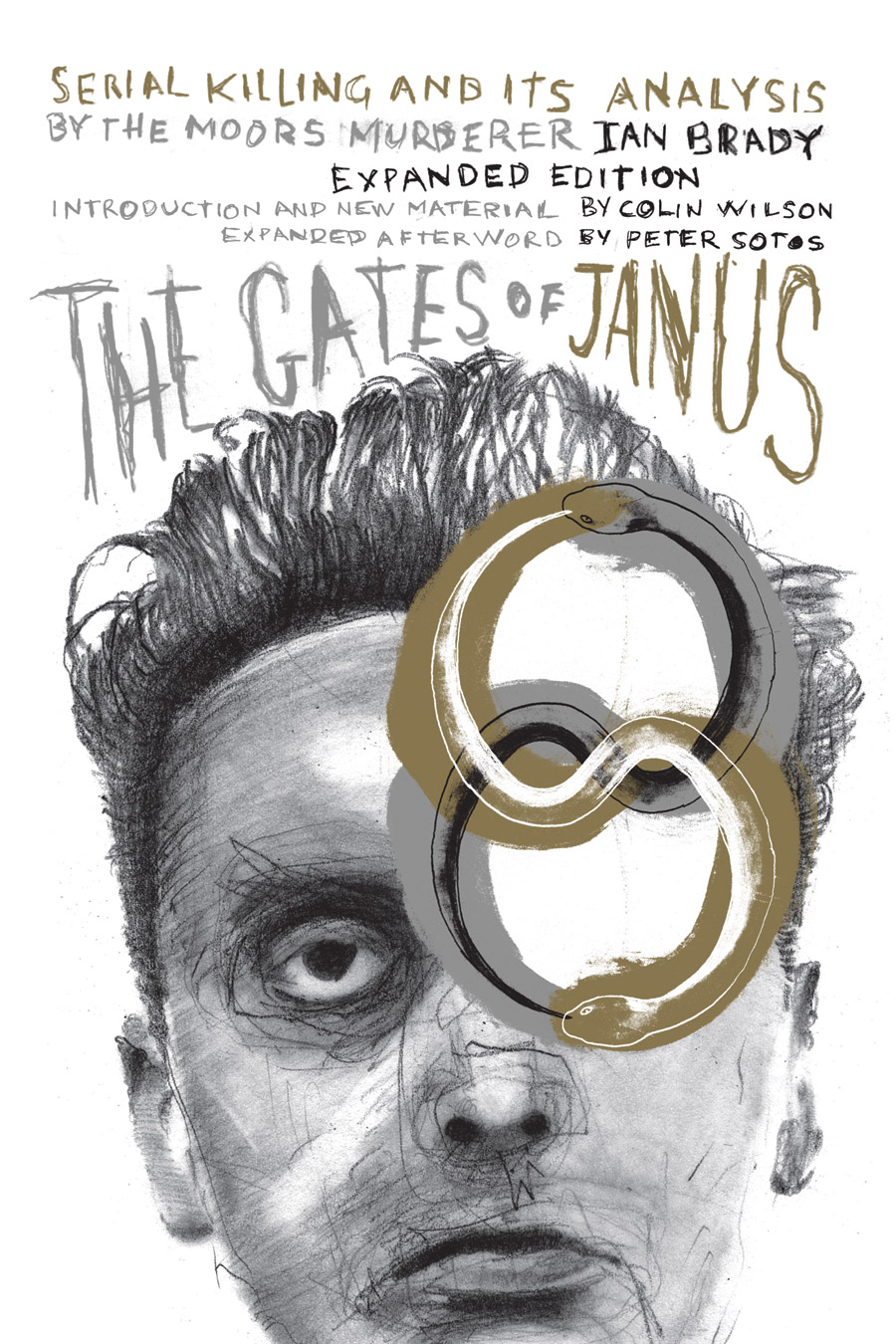 The Gates Of Janus

“To understand human character, one must first explore the depraved reaches of human consciousness.” – Colin Wilson

Ian Brady and Myra Hindley’s spree of torture, sexual abuse, and murder of children in the 1960s was one of the most appalling series of crimes ever committed in England, and remains almost daily fixated upon by the British tabloid press. In The Gates of Janus, Ian Brady himself allows us a glimpse into the mind of a murderer as he analyzes a dozen other serial crimes and killers.

Criminal profiling by a criminal was not invented by the dramatists of Dexter.

Novelist and true-crime writer Colin Wilson, author of the famous and influential book The Outsider, remarks in his introduction to Brady’s book that one must first explore the depraved reaches of human consciousness to truly understand human character.

When first released in 2001, The Gates of Janus sparked controversy attended by a huge media splash. The new edition, the first in paperback, provides the reader with a decade and a half of updates, including Brady’s letters to the publisher, both providing information regarding his own demented history along with demands that Feral House remove its unflattering afterword written by author Peter Sotos.