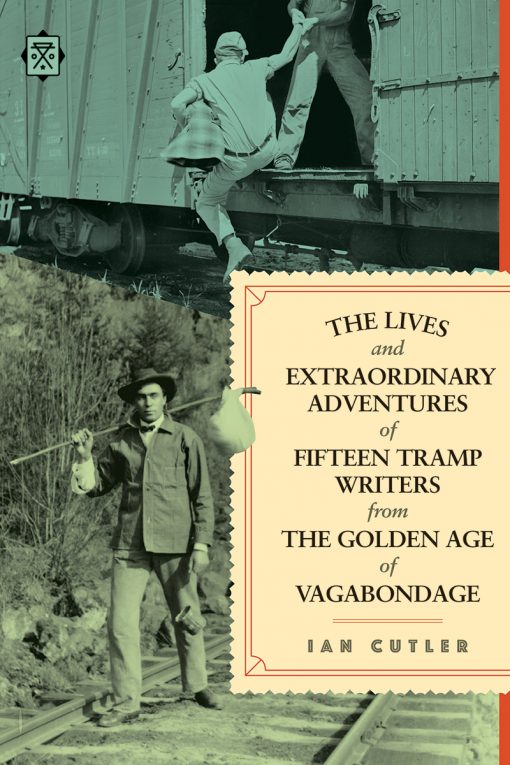 Discover the stories of the famous and infamous tramps who crisscrossed the United States and England in this riveting history of tramp literature.

For many, traveling was a means to an end with a destination and goal. For a rare few, traveling became a way of living free of the expectations of society. It was the dawning of the new world heralding in the age of modernity. The Victorian Era, the Belle Epoch, the American Western Expansion, and Gold Rush—the world was changing and on the move. For the first time in remembered history, men of all classes were free to roam the earth seeking fame, riches, adventure, or all three.

Some committed their adventures to print, in autobiographical accounts and fictional retellings, which were wildly popular reading with armchair travelers throughout the late 1800s and early 1900s.

The writers whose stories and ideas make up this volume come from a cross-section of the genre. Some were prolific chroniclers of the vagabond life, and others committed to page only a single powerful volume but whether famous, infamous, or lost to time, expert Ian Cutler tells the story of and brings the voices of Trader Horn, Jim Tully, Tom Kromer, Morley Roberts, and many back to modern readers.

Ian Cutler lives in Cardiff, Wales, UK, with his wife, Angela. He is the author of Cynicism from Diogenes to Dilbert (McFarland & Co, Inc., 2005) and essays in a variety of philosophy journals. Ian retired as a director of adult social services in 2012  and now spends his time writing, blogging, and campaigning against miscarriages of justice against autistic adults. He is the biographer of noted late 20th Century tramp writer, Jim Christy. Feral House published Jim Christy? A Vagabond Life in 2019.