The Making of a Serial Killer 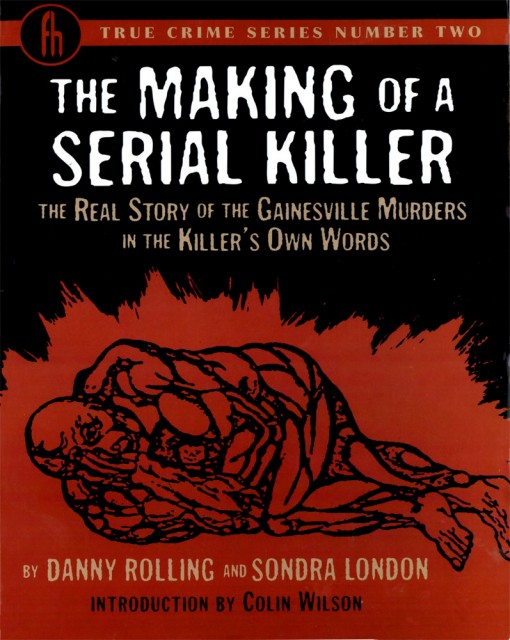 The book you are holding tells its story from the vantage point of murderer Danny Rolling and his former love interest, Sondra London. The five murders Rolling committed in 1990 caused hundreds of students to flee a Gainesville, Florida college campus in terror.

The author admits committing horrendous crimes, but blames them on demonic entities possessing his body. Rolling wrote about these demons in a way that convinced Colin Wilson, an expert on occultism and crime, that Rolling was dealing with something greater than a mere nightmare. In Rolling’s words: “‘I was resting on my iron bunk when this thing that appeared like a gargoyle pounced on my chest, pinning me to the mattress. It had both claws pressing against my shoulders.”

The man convicted of the vicious murders of five college students in Gainesville, Florida, discusses his motivations and actions in committing the crimes, reflects on what made him into a killer, and his struggle to come to terms with what he did.