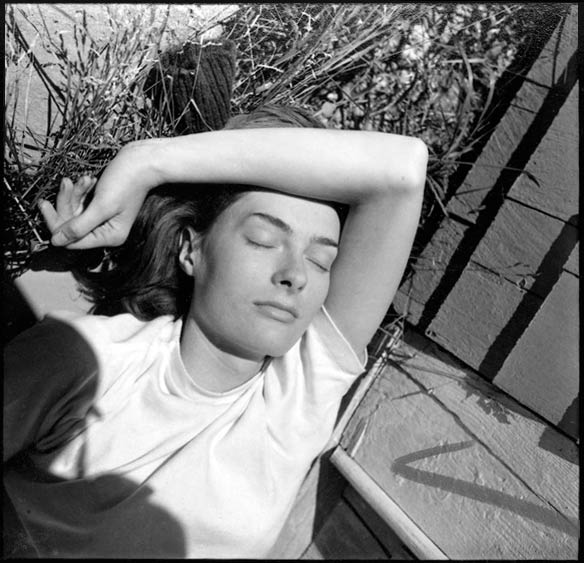 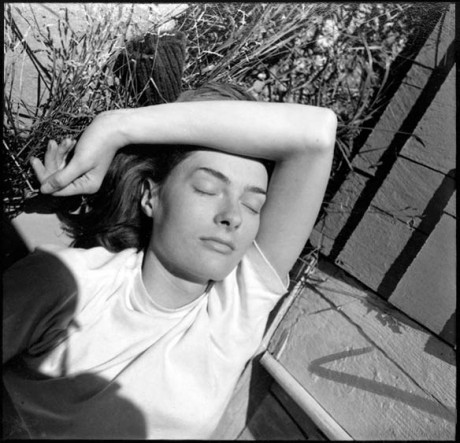 For my family throughout the 60s and early ’70s, The Academy Awards meant party time at the Siegel’s house in Sherman Oaks for a yearly gathering. By the Siegels I mean director Don Siegel (known for Dirty Harry and other Clint Eastwood pictures), and his wife Doe, a model and actress once married to photographer Richard Avedon. But by the time she hooked up with Don, Doe had turned her back on Hollywood and instead raised children and created memorable parties, always with dozens of noisy guests.

At these parties Doe would constantly puff cigarettes, laughing in high screech and often shouting across the big living room at arriving guests.  It amazed young me how loud Doe could be. You’d always get a big bright red lipstick-smeared smack from her on your cheek along with the hug. Doe was close to my mother, Rosa, who in her New York days directed avant-garde beatnik-style theater. One show, a Restoration drama done in plainclothes called The Rehearsal, actually made it to Broadway, but just for one hugely unsuccessful night.  I was told that Rosa talked Doe through tragic times when her post-Avedon boyfriend died tragically in a car crash.

All the smoking, all the drinking, all the laughing, and above them all, the honking and shrieking of Doe Avedon Siegel.

The Siegels had the first color television that I had ever seen, a 25 inch number. So damn huge I thought. One afternoon we were at the Siegels for another party, this time the last game of a World Series, I think, and suddenly on the TV was a brief program about ping-pong, this one featuring the expert play of Don Siegel. This unexpected feature on the tv screen really impressed me, since Don was the sort of guy who seemed to fade to the background at his house parties. If I remember correctly, his ping-pong obsession could also be seen in his film Charlie Varrick where Siegel does a Hitchcock-like cameo playing ping-pong.

My father could be seen in a lot of Siegel-directed movies and television shows, including one episode of a series called Breaking Point where my father plays a junk-dealing motocyclist in a Nazi helmet who makes an addict out of John Cassavettes’ girlfriend.

On Oscar night, Siegel house guests would fill out cards and bet on the winners. The Cassavettes, John and Gena, also played along with the Siegel’s Hollywood games though they were creating antidotes to the slick crap blessed by the aging and close-minded Academy members. Disrespect, envy, hatred, all of it, poured out into the sodden hours of the Academy Awards at the Siegel house every single year. One night my drunken father (called “Biff” by close friends and Woody on the set) actually got into a fistfight with John Cassavettes after John apparently insulted the theatrical acting style personified by Laurence Olivier and the British school.

When we tired of the adults, and their drinking and smoking and howling, we’d go outside and climb the stairs to the pool near an attached guesthouse. After hours in the pool, chlorine would sting your eyes. Or we’d go up to the Siegel’s adopted kid Nowell’s room, who was constantly creating bombs and poisonous chemical stews. One time I remember pouring out mercury from a dark bottle and handling it with joy. Those were the days, my friend.