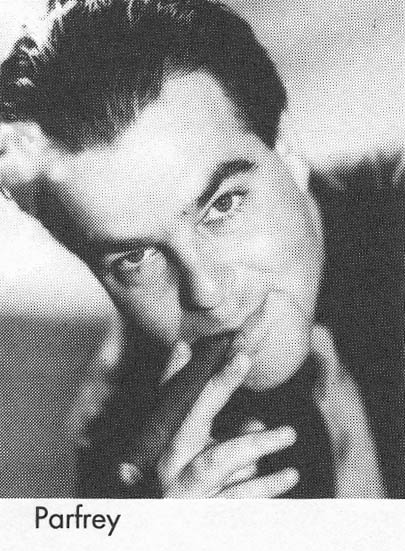 Triscuit and the Home Farming “Movement”

When I walked into the QFC chain supermarket this week I saw a large display of Triscuit crackers with a new look that said, “PLANT A SEED / GROW A MOVEMENT” complete with basil seeds implanted on part of the cardboard packaging.

Yes, here’s Kraft Foods, the largest confectionary, food and beverage corporation in the country, promoting the idea of JOINING A MOVEMENT (all caps), using anti-government, anti-corporate sloganeering. It even has a website devoted to it: www.homefarming.com …

On the back of the Triscuit box was promotion of the Home Farming Movement, complete with a tm registration sign next to the phrase and the boast that Urban Farming™ is a “non-proift organization”… “To get you started,” says Triscuit, “we’ve included seed cards in over eight million packages and created a Home Farming tool online at triscuit.com/homefarming to help you along the way.” I do like the Victory Garden conceit, but can only distrust one promoted by the corporate agriculture monolith.

The “non-profit” Urban Farming™ movement is not only supported by Kraft Foods, but also by Home Depot and Coca-Cola Refreshments.

The Urban Homestead idea is currently exploding in ways we never expected. Back in 2006, Process Media conceptualized and later published Kelly Coyne and Erik Knutzen’s  book, The Urban Homestead. At that time, the idea was not yet hip, and thought to be some sort of neo-primitivist DIY trip.

With the pro bono assistance of the Electronic Frontier Foundation (EFF) and Winston & Strawn, Process Media is currently battling the trademarks for the generic terms “urban homestead” and “urban homesteading,” recently assigned by the Patent Office to an ambitious Pasadena man. Soon after, the Pasadena man sent out threatening notices to people who had used the term “urban homestead,” including yours truly. Reacting to this strange grab of common language, a Facebook page called “Take Back Urban Home-steading(s)” immediately cropped up, and a genuine grassroots movement cropped up. And it’s as far away from Kraft Foods as we are to them.

Next week: how the city boy Parfrey moved up to an isolated rural area to grow his food and raise his chicks.