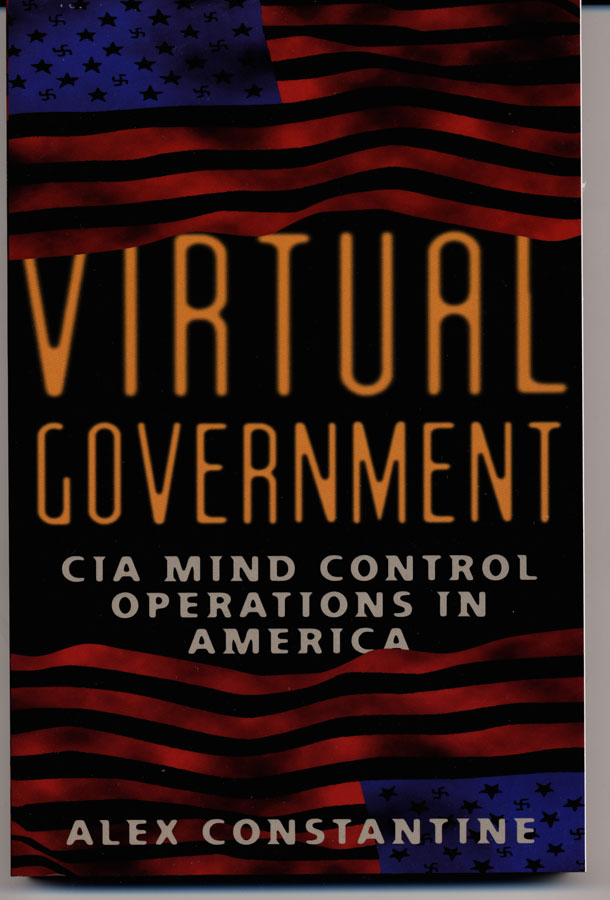 Mind control is consistently denied by the consensus media, despite well-documented scientific investigation and research utilized by all major industry, including the media itself. Mind control dwells in a twilight zone of so-called “alien invasions,” “zombie killers,” “cult murder/suicides,” “remote viewing,” and “lone nut assassinations.”

Remarkable researcher and mind control expert Alex Constantine connects the dots on such events as the integration of Nazis into the U.S. government, CIA experiments on children and the mysteries of the McMartin case, the rise of Timothy McVeigh from robot to bomber, and the infestation of American media by intelligence operatives.