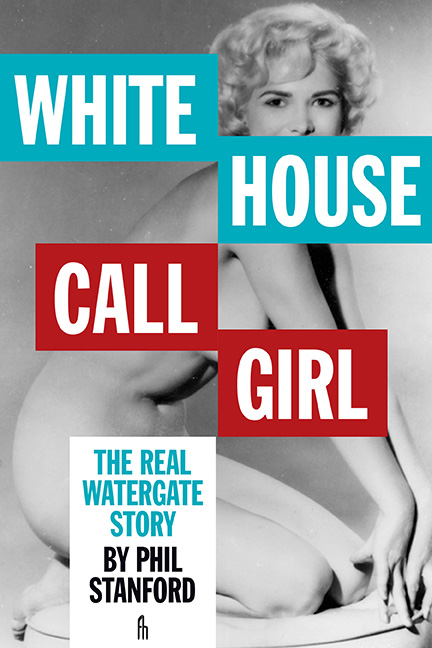 Heidi Rikan was an ex-stripper, working for the mob in Washington D.C.  White House Call Girl tells how a call girl operation she was running at the time led to the Watergate break-in, which brought down Tricky Dick Nixon himself. If soft curves and round, plump nipples offend your sense of historical propriety, just take a deep breath and think of this book as documentary evidence – because that’s what it is. Needless to say, this is not part of the Watergate story that has come down to us over the decades. It is also only fair to point out that most of the more conventional Watergate histories — especially the designated official version as propounded by the Washington Post — dismiss this out of hand as dangerous “revisionist” history. If you’re not careful, you might end up being called a “conspiracy theorist.” You can also be called crazy – which is what happened to a young lawyer named Phillip Bailley, one of the principal witnesses to this ignored bit of American history. When he was foolish enough to blow the whistle on Heidi and her call girl ring, he was locked up at St. Elizabeth’s, the District of Columbia’s mental hospital, in the ward for the criminally insane.

For forty years we’ve only heard the Woodward and Bernstein perspective on Watergate. Finally we get to hear (and see) the other version. We’ve got the photos. What’s more, we’ve got Heidi’s little black book.

WHAT DO PROSTITUTES HAVE TO DO WITH WATERGATE?