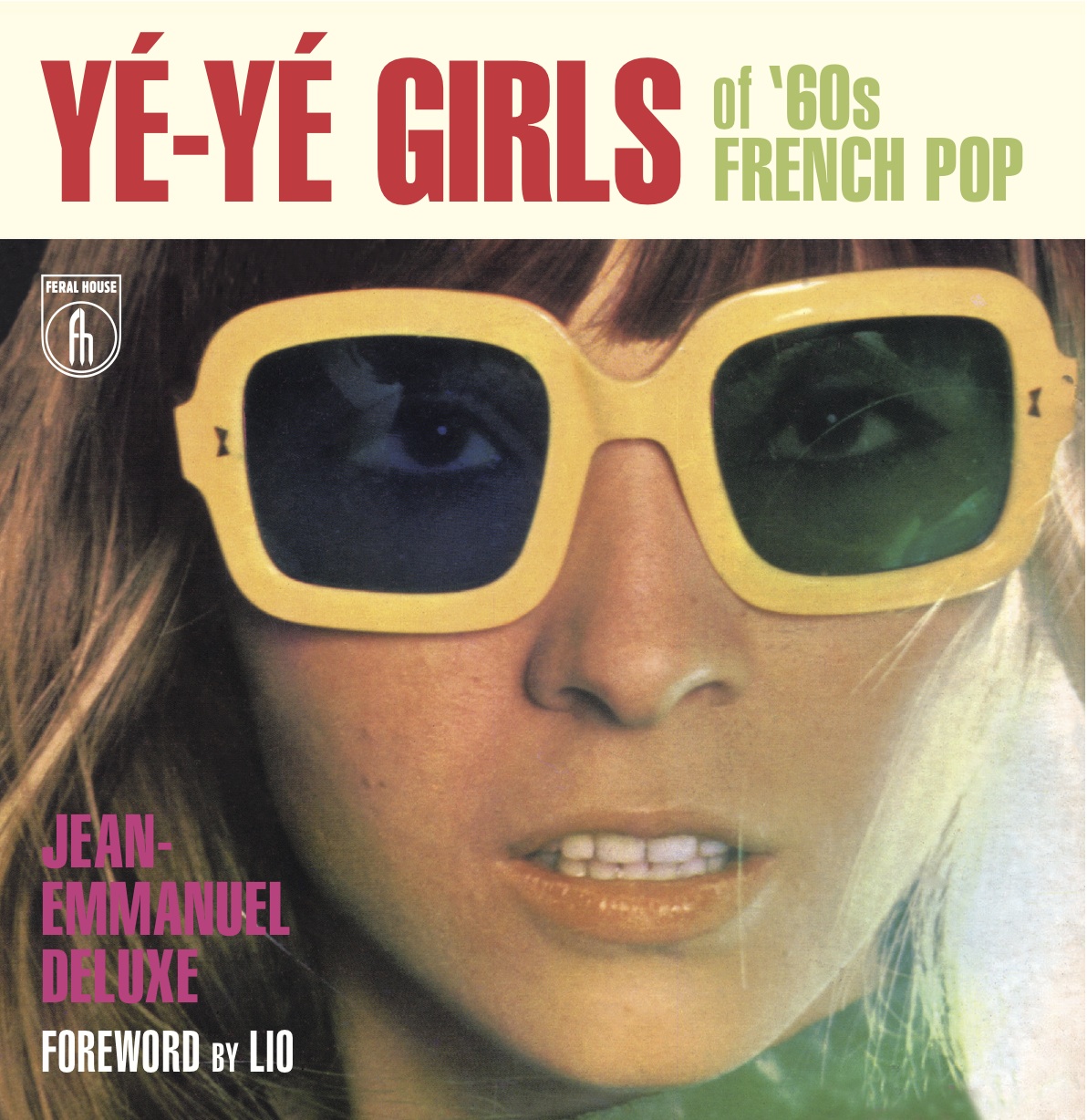 Yé-Yé is a delightful style of pop music featuring young female singers that influenced France and many other countries, as says Susan Sontag, with its particular “camp” style throughout the 1960s.

Yé-Yé pop had secondary explosions in the 1970s and 1990s in Japan and Europe through the likes of Lio (who provides this book’s foreword), and in the United States through singers like April March, whose Yé-Yé number “Chick Habit” was heard in the Quentin Tarantino film Death Proof.

This collection by French pop music expert Jean-Emmanuel Deluxe includes many interviews with the original singers and producers, visual excerpts of record covers, both 45s and LPs, and remarkable excerpts from a children’s fan diary of the period.

Yé-Yé means “Yeah Yeah” and many music lovers are ready for an immersion in this beloved but little-known genre.

“This lavishly illustrated compendium is like a passport to another time and place…a window into an era in which one could switch on the TV & see Bridget Bardot singing about Harley Davidson motorcycles while wearing thigh-high boots and a black leather mini-skirt. This book may well be the Bible of Yé-Yé .”