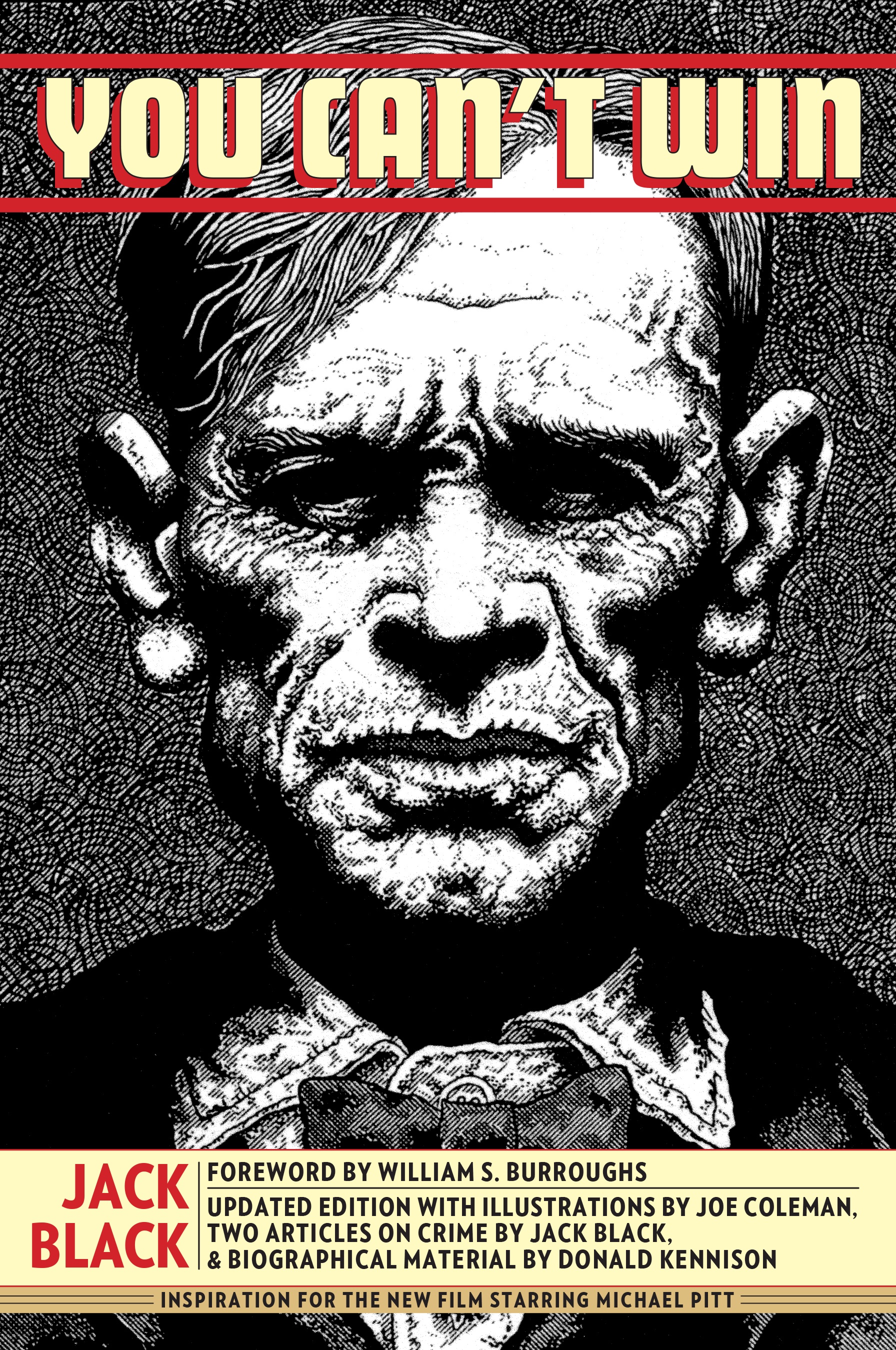 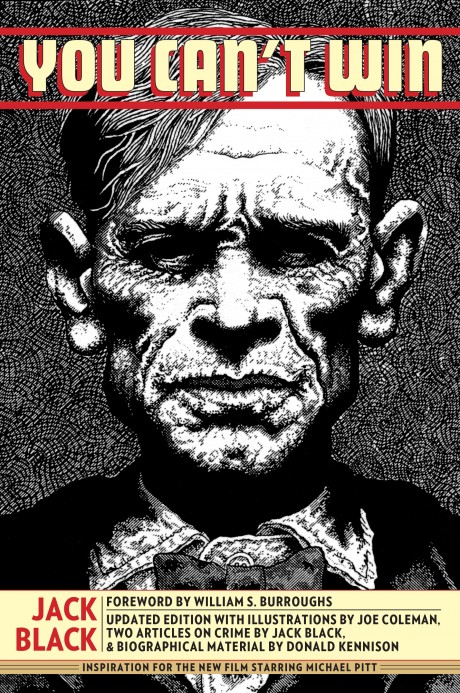 Long ago … (are the mid-1980s considered “long ago”?) … well, back in the mid-1980s, we began our book publishing efforts with the collaborative and financial assistance of Kenneth Swezey, and agreed to name our emerging publishing company Amok Press as a way to help promote a mail order catalogue (the Amok Dispatch) and a store that was opening in the Silverlake area. All for one, and one for all.

As it happened, Ken and I did not foresee the emerging resentments on the part of his brother and friends working Amok catalogue, as selling books seemed less attractive to them than creating and publishing books. Too many cooks spoiled the broth.

Ken and I published eight titles under the Amok Press imprint (which we’ll cover in another Feral Friday). Among them was the initial edition of Apocalypse Culture. We were both drawn to iconographic books of long lost hobo literature. One of those was the title You Can’t Win, which we were introduced to by reading William S. Burroughs, but in these pre-internet days we had great trouble finding an edition of this 1926 book. You can now find an original edition, complete with dustjacket, selling for $10,000.

On a trip to the Pacific Northwest in 1986 to research the idea of relocating to Portland, Eugene or Seattle from New York City, I rented a car to drive up the Oregon coast. In a dingy bookstore in the lower Oregon coast we discovered a rare actual copy of You Can’t Win, which we happily reproduced for an Amok Press edition, and also to reintroduce this fabled title to Bill Burroughs for his Introduction.

As it happened, my close friend, the great artist Joe Coleman, who at the time was driving a cab for a living, also loved this book about criminal hoboes, and offered to paint the title’s cover.

Once I moved from New York City to Portland, and Ken Swezey moved from Los Angeles to New York, Amok Press seemed less like a mutual creation, so we invented new presses to oversee, his being Blast Books, and mine Feral House. In the meantime, some of our Amok Press titles fell out of print, including You Can’t Win.

A fellow named Bruno, working the anarchist press AK, took it upon himself to reprint the Amok Press titles You Can’t Win and our other example of hobo literature, Sister of the Road, or Boxcar Bertha, the book turned into a movie by Martin Scorsese. Bruno also reprinted the early Feral House book, I Cried, You Didn’t Listen, a memoir by Folsom prisoner Dwight Abbott about his time in California Youth Authority.

In recent years, after moving up to tiny isolated town Port Townsend, located across the Juan de Fuca Strait from Canada, we ran into a bunch of people dressed up in Victorian clothing surrounded by movie gear. I asked one of these characters what was going on, and he said:

“We are making a movie.”

“It’s called You Can’t Win, and I play The Sanctimonious Kid.”

My lord. The Sanctimonious Kid from You Can’t Win, a name employed by William Burroughs in his own writing. This was a celestial sign to publish You Can’t Win once again, but re-enhanced with biographical material by long-time friend and Jack Black advocate Don Kennison, two long lost magazine articles by Jack Black for Harper’s Magazine, and Joe Coleman’s illustrations about You Can’t Win, and his original cover for the Amok Press edition, but this time printed properly in full color, in the new edition presented inside the front cover.

Yes, we are haunted by You Can’t Win, and we don’t know when the movie version starring Michael Pitt will appear, but the new Feral House edition is coming back from the printer right away.  Many people think that You Can’t Win is among the best pieces of true crime American literature, and I’d have to agree with them.