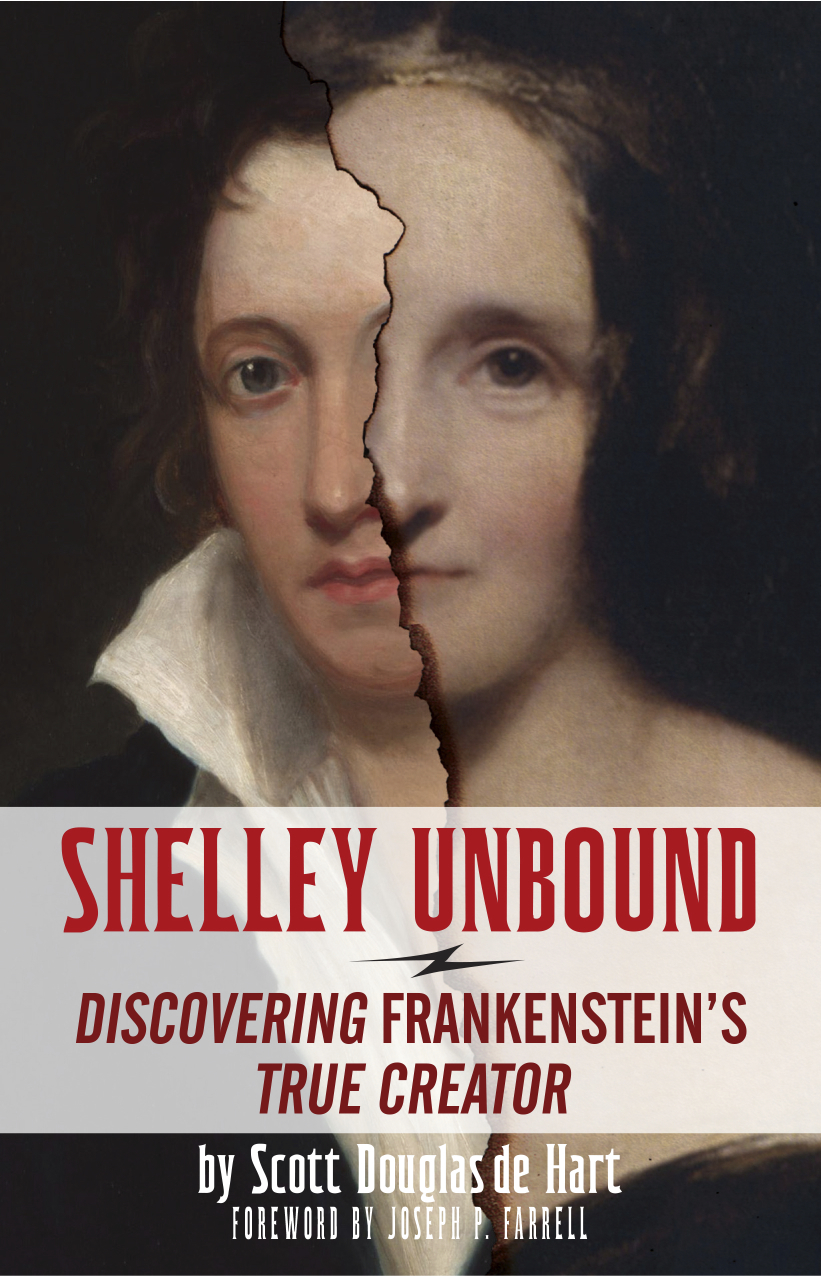 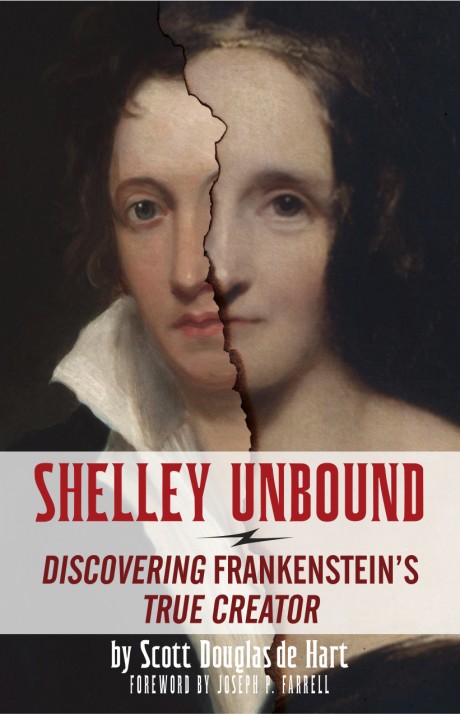 Today’s Feral Friday, penned by Percy Bysshe Shelley (not), examines the parallel of states that almost go nuclear, and romantic relationships that let loose the bomb of no return.

Both are the result of resentments, distrust, misunderstandings and failed diplomacy.

A false equivalence, perhaps sociopathic, you say. One brings down the planet, the other a single personal relationship.

True, but with a nuclear conflagration there’s an instant fatality, and with a failed friendship that goes nuclear the pain endures, and wicked that pain can be.

All this brings to mind a new Feral House book, whose advance copies were just received from the printer: Shelley Unbound: Uncovering Frankenstein’s True Creator by Dr. Scott D. deHart, with an Introduction by Joseph Farrell.

Shelley Unbound does not exist to destroy a pillar of feminine literature, as we love Mary Wollstonecraft Shelley. But time and study reveals the fact that the original edition of Frankenstein was uncredited, and Percy Bysshe, who was both a political and religious revolutionary, as well as a remarkable poet, wrote Frankenstein as a modern parable aligning to his Illuminati interests, as did his play, The Cenci, as a means to reveal sympathy for the famous murder of a vicious and incestuous father. Percy died prior to the first version of Frankenstein and has no author’s credit. Poor Mary was never really interested in that sort of thing, and none of her other writings reveal a Frankenstein-like capability.

The monstrosities of science, religion, relationships, modern science. The false credit, the disrespected. Here we have elucidated by Scott D. deHart, an amazing perspective of this important and influential work of literature. And politics. And science. Long live Percy Busshe!