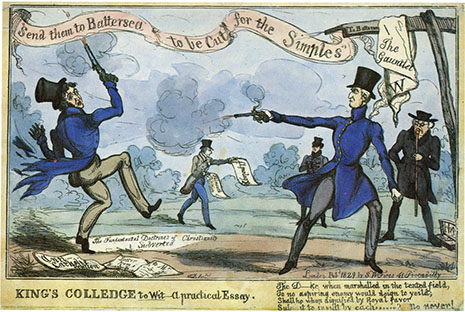 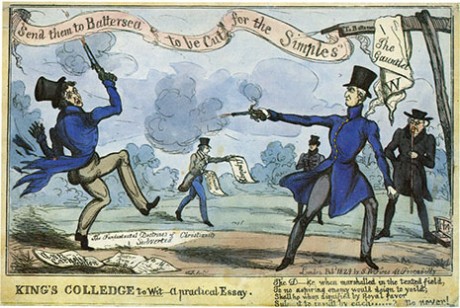 Mass culture is all about grabbing others’ ideas, research and hard work, and rebranding it for yourself with the help of attorneys.

Look at Dan Brown, who ransacked Michael Baigent and Richard Leigh’s book, The Holy Blood and The Holy Grail, for his multi-billion dollar novel, The DaVinci Code.

Yes, this is the way of our Kultur. Steal. Rebrand. Profit. Destroy.

Because they are focused on the creative process, writers, researchers, and innovators often lose the benefits of their genius and labor, and when they finally say they have had enough of the thieves, and fight back, the monumental effort can be a killer.

So it did in November 2007 with the passing of Richard Leigh, and most recently, this month, with the death of Michael Baigent. Their copyright lawsuit against Dan Brown and Random House backfired and helped bring down the two authors … that is, if you believe, as I do, that being bankrupted by legal fees, with the resulting stress and anxiety, can bring down the aggrieved innocent.

In nearly all cases, thieves claim innocence, and that at the worst they made the other ideas more appealing to the masses, and that the original writers were simply not sharp enough to benefit from their genius in rebranding and playing the mass market for all that can be exploited.

Feral House publishes non-fiction books, and in the past, too many times to mention, other publishers and folks in the movie industry have moved on Feral House products and ideas, feeling that they have the perfect right to exploit the material without so much as a red cent or simple credit. Then it all comes down to a game of legal chicken. Who has the most money to fight, to intimidate? Who has the time for it all?

I have a solution for this. Re-enact the duel. Fuck the slow death of legal actions. Bring back the code of honor. The thieves, the rascals, make them back it up with a duelling pistol, and toss aside the evil, long-winded bureaucracy. Bring back the duel. Bring it back.