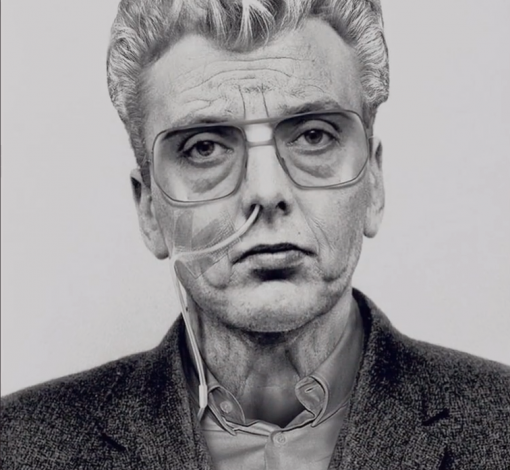 Lying Through Their Teeth about The Gates of Janus

Imagine publishing a book by a notorious child killer that critiques and dissects the murders accomplished by a dozen other killers. Imagine that the book immediately gets a ton of tabloid press, but within a few days 9/11 occurs, which shuts down any mention of the book since the press is suddenly looking for “nice” and “positive” stories.
This was The Gates of Janus by Ian Brady with an Introduction by Colin Wilson and an Afterword by Peter Sotos. Now Feral House has released a greatly expanded paperback edition of the book.
Imagine that in the years following his book’s release the tabloids find a way to recycle hackneyed and/or false Ian Brady tales nearly on a weekly basis. But the lies don’t stop there, they pick up again with Ian Brady himself writing threatening missives, and sending them on to Feral House, sometimes directly, sometimes through his counselor, and also by other means. Imagine that Colin Wilson regrets his participation in this book project and prior to his death he writes a new Introduction for Feral House’s Expanded Edition.
Fortunately for us, Peter Sotos has kept up with the convolutions of this strange epic tale, and provides a striking Appendix for the Expanded Edition which includes a story about Gates of Janus paid for and later killed by the respected Guardian newspaper.
Its wickedness suffuses us all.
Read the details and an excerpt here.
See the trailer here: