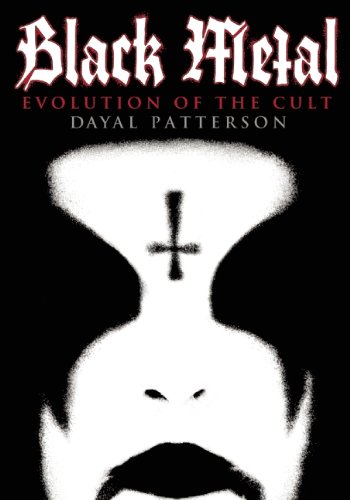 The must-see Source Family documentary opened at IFC this week after a series of amazing events in New York including a night of Source Family home movies, an afternoon of meditation, white magick, and holistic food and numerous Q&A’s with Electricity and Isis Aquarian, original Source members. If you are in New York City, San Francisco or Seattle, the film is now playing and we highly recommend you see it.

The film also premieres in dozens of other cities throughout the country so check here to see when it is coming to you.

Our rabble rousing author Nik Richie made swirls of press when people caught wind that his book Sex, Lies, and the Dirty exposes Lindsay Lohan doing coke off her wrist on a toilet in front of him.

And then Lindsay’s dad weighed in on the issue here.

Vice interviewed the fugitive drug war reporter ‘Lucy’ about the new book Dying for the Truth, the state of the drug war today and what factors she thinks are to blame for the war. “Drugs will never go away… so why not legalize them?” HERE

And finally here is a great interview with Feral House author Alex Cox about the new Criterion version of Repo Man. Keep an eye out for his book President and the Provocateur: The Parallel Lives of JFK and Lee Harvey Oswald coming very soon.