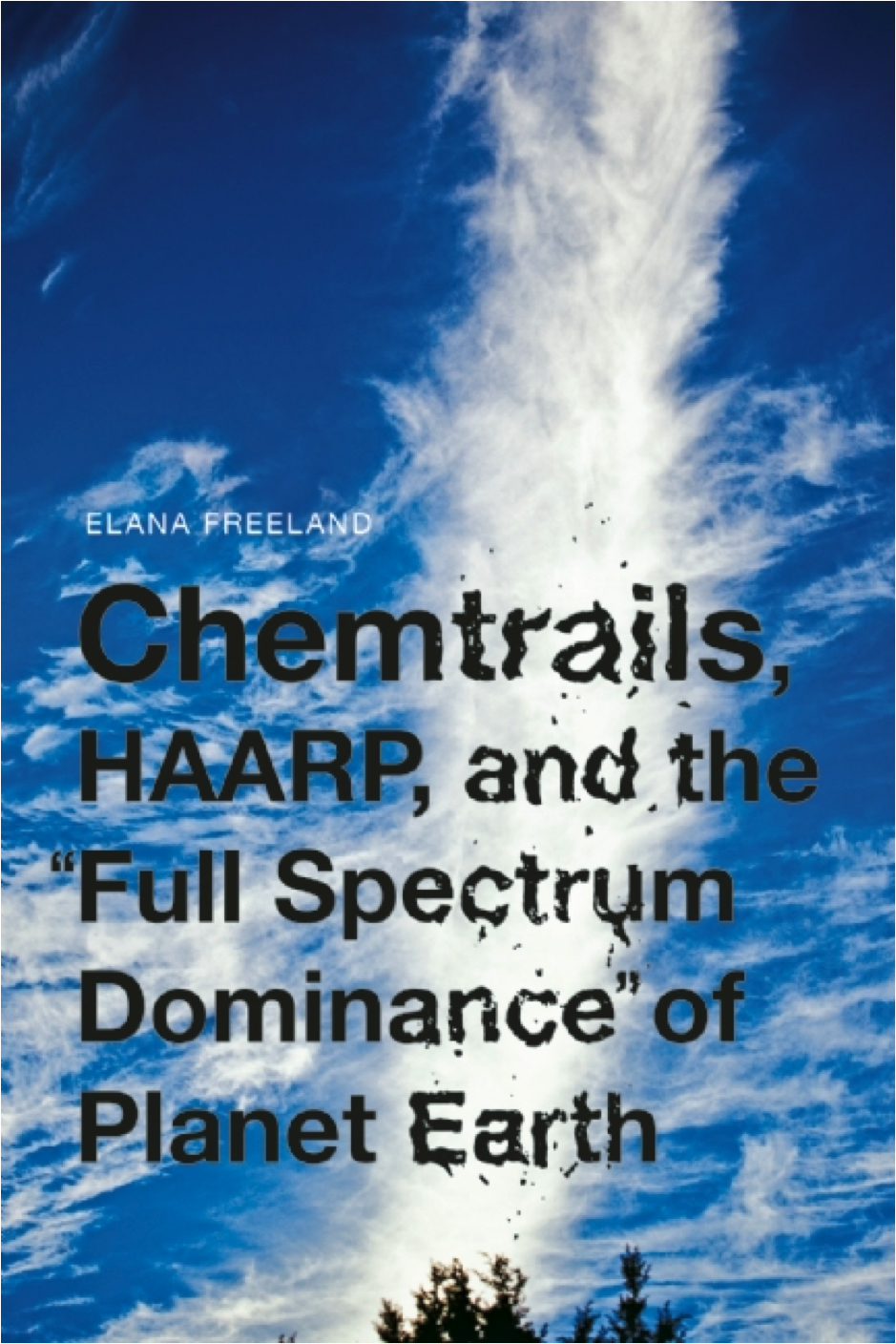 Many people are laughing at the YouTube video of a middle-aged woman spraying vinegar in her backyard to “fight the chemtrails.” Where did this woman pick up this lunatic notion?

Didn’t Discovery.com just report that “Target of Weather Conspiracy Theories Powers Down” in a headline? Yes it did! Can’t those conspiracy fiends ever see the light. Drat, we read that a new HAARP-like Ionosphere shooter has just been installed at the Arecibo Observatory in Puerto Rico. Now there’s about fifteen such facilities internationally.

And as far as the chemtrails go, we’re no longer being sprayed by such admitted chemical and biological warfare programs as Operation Large Area Coverage (LAC), or Operation Dew, or Project 112… our military-industrial has become nice and concerned, and never do they inconvenience or harm human beings, particularly in North America. Or so we hope.

Nor should we be concerned with all these government investigations into saving life on earth with geo-engineering. It’s all got to be good. It’s the work of scientists, after all. They’re not crazy like the people worrying about them.

So what’s the story?

The least we could do is provide readers with crucial material so that an informed judgment could be made.

Chemtrails, HAARP, and the Full Spectrum Dominance of Planet Earth will not be available from Amazon or elsewhere for weeks. If you want to get a copy now, a copy signed by author Elana Freeland, you’ll have to order one directly from Feral House.