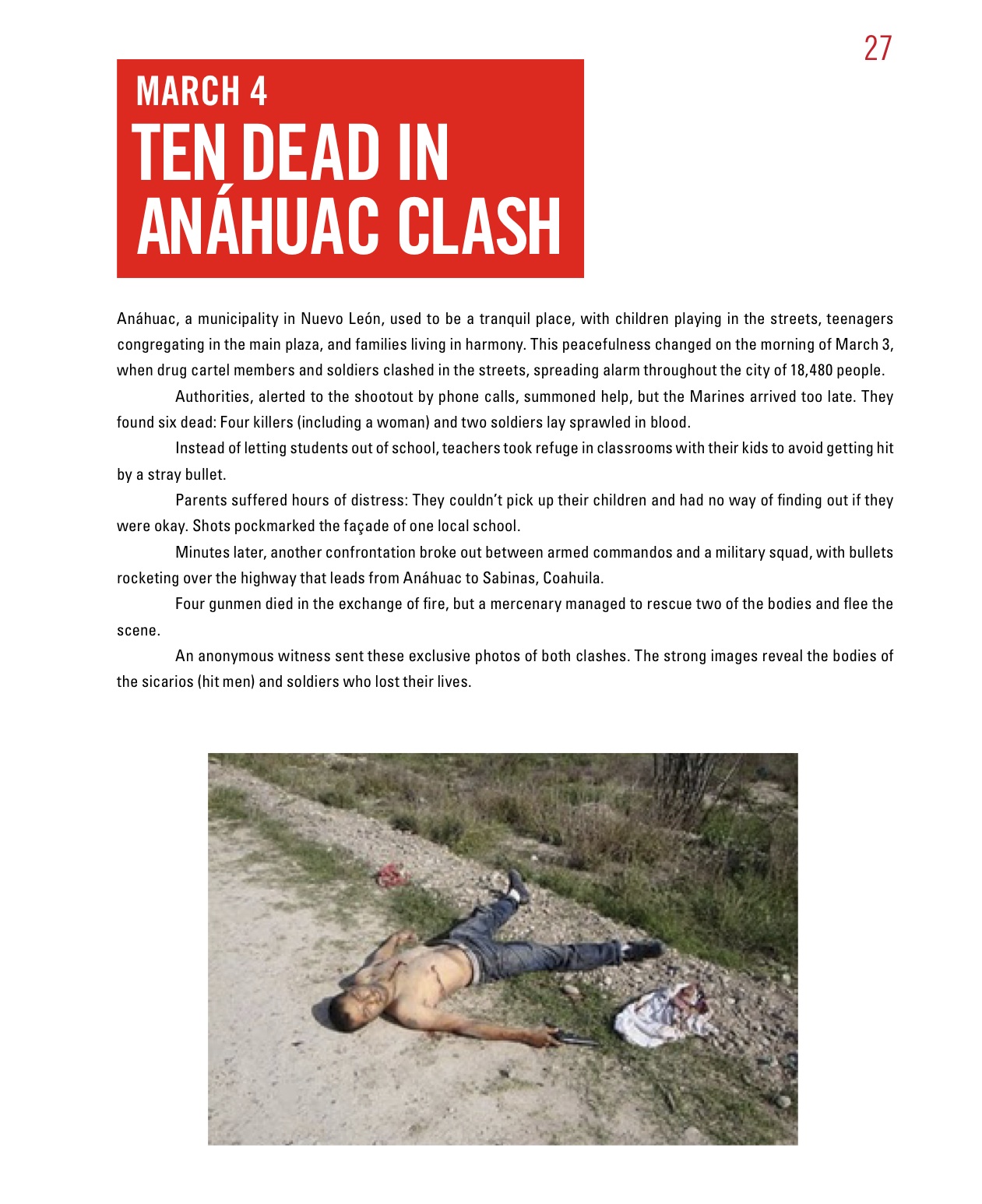 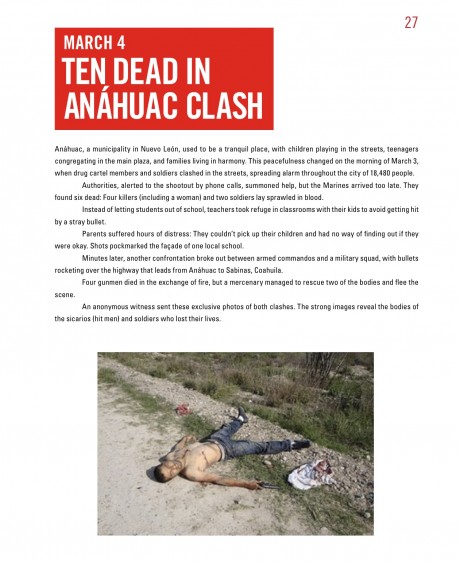 The backlash has begun.

The new Feral House book, Dying for the Truth, consists of new material as well as older but significant posts from the Mexican Drug War blog, Blog Del Narco. This blog is one of the most heavily trafficked in Mexico, and as a result seem to foment a great deal of resentment. Not only from drug cartels who have threatened the lives of Blog Del Narco’s creators, but also from the mainstream media.

Without even reading the book in question, a Mexican “journalist” wrote me about a story he was writing to accuse the book of being nothing but plagiarized material that doesn’t credit the source material.

Well, huh? Blog Del Narco never made the claim of being journalism per se, but an information-gathering resource where readers could find material about the Drug War that wasn’t otherwise available, or if it was available somewhere, not seen by many readers at all. People who wrote for Blog Del Narco included hundreds of individuals who forwarded their posts to Blog Del Narco but had no desire to be “credited” at all, since these credits could inflame cartel anger. As a result, Blog Del Narco often became a repository of material from journalists, police and ordinary citizens who wanted to remain anonymous.

The past few years have seen the murder of many dozens of “credited” journalists and policemen.

Does the “plagiarism” accusation truly fit the threatened truth-sayers at Blog Del Narco?

The Blog Del Narco folks say that not a word of the book Dying For the Truth was written by anyone other than the blog’s actual crew.

But now the smears are being launched. Cui Bono? For whom do they most benefit?