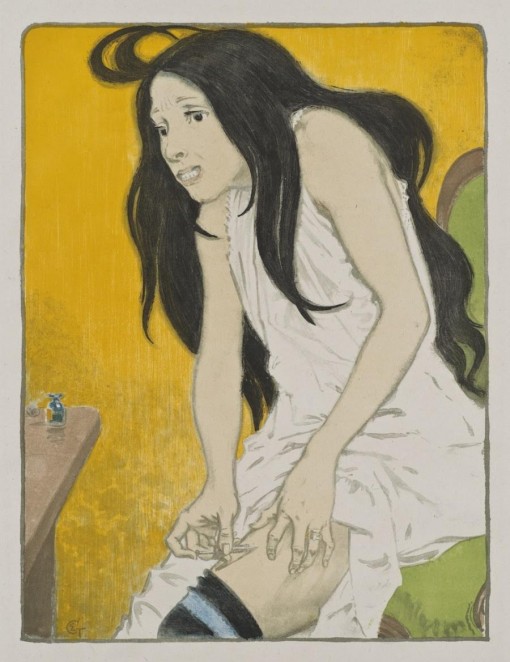 This time of year we fly out to Minneapolis to meet with sales reps from our book distributor so we can sell them on the following season’s titles.
This time I get to catch an exhibition at the Walker Center called Hippie Modernism: The Struggle for Utopia. My friend Fayette Hauser is showing a lot of clothing and images straight from the influential cult commune The Cockettes. The show also features the work of Victor Moscoso, whose psychedelic contributions to Zap comics flipped me out as a kid.
Here’s a link to the show: http://www.walkerart.org/calendar/2015/hippie-modernism-struggle-utopia
A title we just sent to the printer has me excited. It’s a Process Media title called Priestess of Morphine about a badass lesbian poet known as Marie-Madeleine from Weimar and Nazi days in Germany. You haven’t heard of her, but after you see the book you’ll wonder why that was the case.
In one week we’ll be receiving our copies of the large and singular volume on white nationalist skinheads. Controversial, yes, but a piece of British and American youth culture history that you won’t otherwise see available in bookstores.