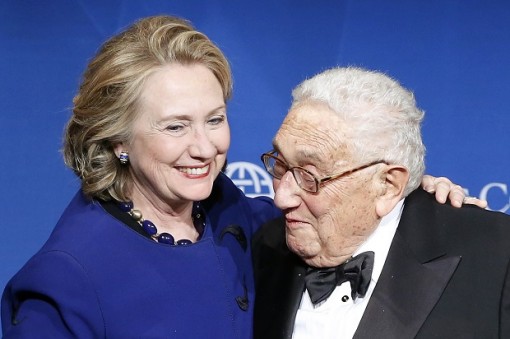 These creepy-crazy political days, we’re reminded of Feral House books that remark upon the murder, theft and lies that occurred under both Republican and Democrat Party administrations.

I’m thinking of The Octopus, Psychic Dictatorship, War Is a Racket, Packing Inferno, The Essential Mae Brussell and Why Bother — all Feral House titles that bring out the insidious undercarriage of modern politicking, and its doublespeak reminiscent of the diner scene in the Five Easy Pieces movie.

Bobby: I’d like an omelet, plain, and a chicken salad sandwich on wheat toast, no mayonnaise, no butter, no lettuce. And a cup of coffee.

Waitress: A #2, chicken salad sand. Hold the butter, the lettuce, the mayonnaise, and a cup of coffee. Anything else?

Bobby: Yeah, now all you have to do is hold the chicken, bring me the toast, give me a check for the chicken salad sandwich, and you haven’t broken any rules.

Waitress: You want me to hold the chicken, huh?

Bobby: I want you to hold it between your knees.

Voters can now hold Hillary Clinton between their knees as she hugs and kisses Henry Kissinger, and tells us to think of her as a true progressive, and not a war machine and Wall Street whore whose task is now to punish Bernie Sanders and his constituency.