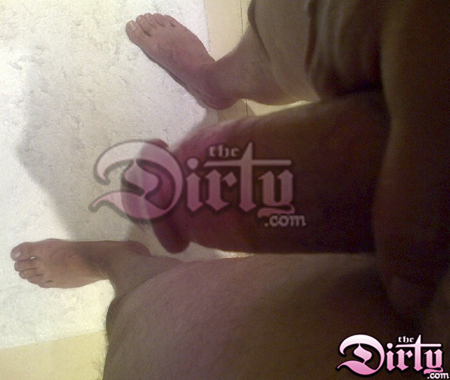 Political analysts say that a majority of Gotham City’s men and women realized that candidate Anthony Weiner had the most specially endowed wiener of them all.

“Now that I’m mayor, I want for all residents of Gotham City,” said mayor Weiner, “to be able to touch and admire my penis.”

The first order of business for the new mayor of Gotham City is to follow the demand of the city’s women and men citizens, and change the image of the Bat Signal to one of Weiner’s renown penis selfie.

As Mayor Weiner remarked in his first public address, “In the past, images of my penis was restricted to hot female residents in personal text messages. But as mayor of this fine city, I have heard the call, and have chosen to follow it. Every resident who wishes to see it, will receive a personal selfie of my dick and, if they are hot enough, residents can also receive the residue of its ejaculate.

The mayor’s political opponents immediately stated that the mayor’s promise was impossible to fulfill, to which Mayor Weiner’s aide Sydney Leather Straps remarked, “You don’t know our mayor like I do. He’s capable of anything … and everything.”

What people fail to realize is that Anthony Weiner’s selfie was made famous and significant due to the promotional efforts of Nik Richie, the author of the recently released Feral House book, Sex, Lies and The Dirty, which is available through Barnes and Noble, Amazon.com, IndieBound.org and many independent bookstores across the land.