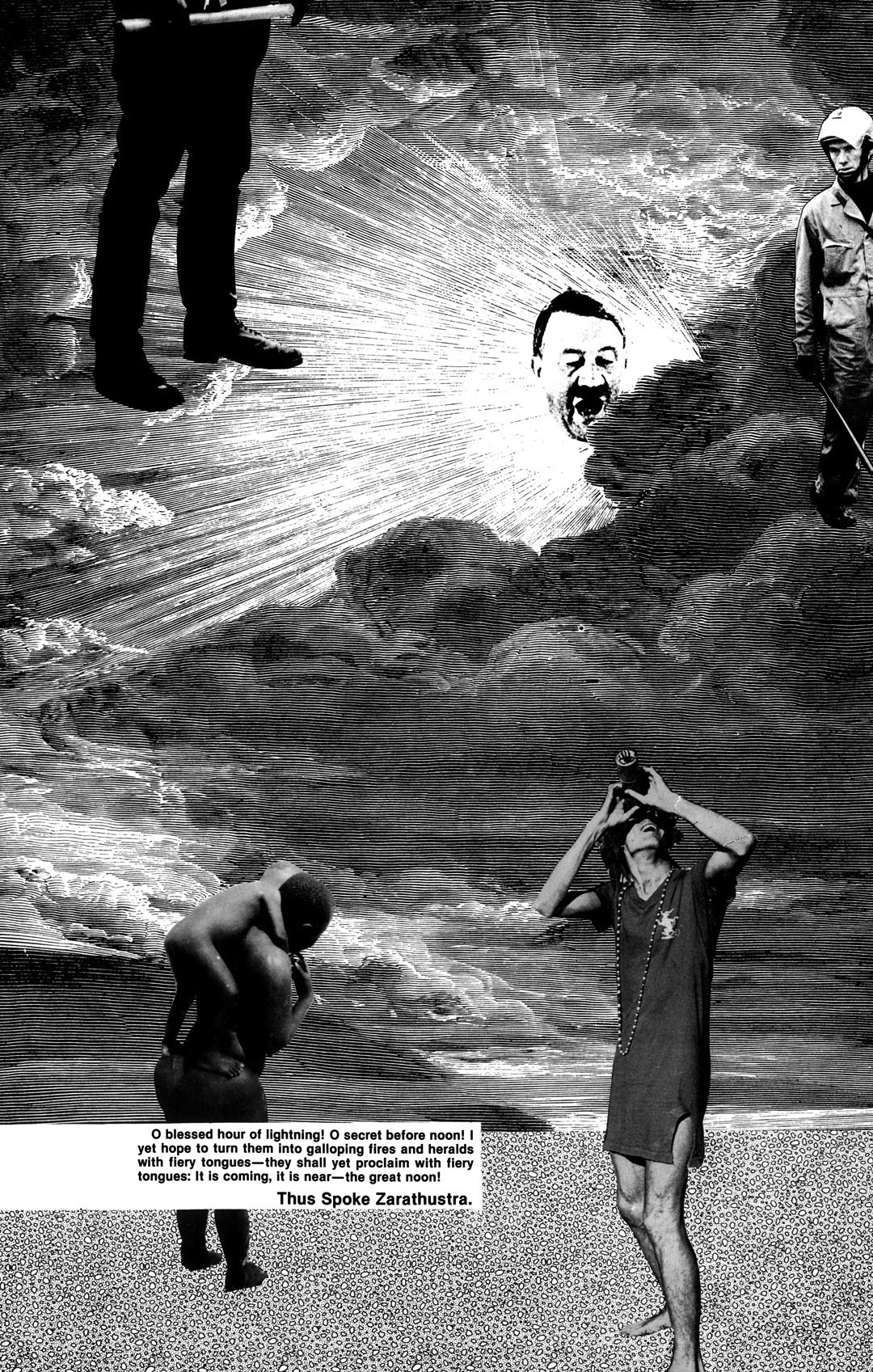 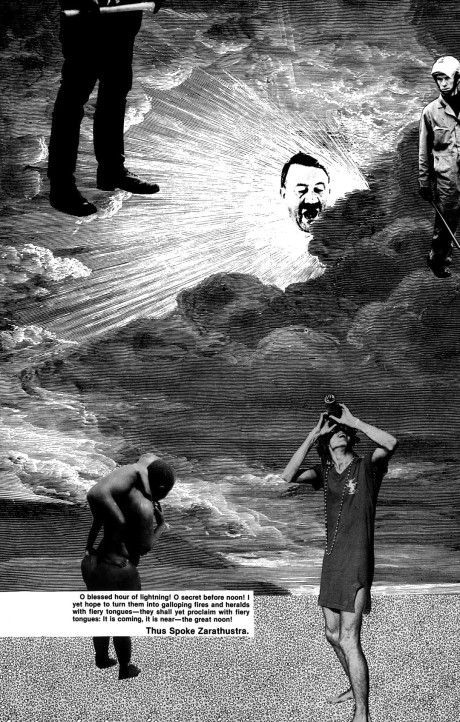 When my delightful Feral workmates appeared at our offices last week for days of meetings regarding future titles, I both felt lucky and happy. I think the New Age word is “gratitude.” Yes, I’m grateful for the ability to have published 160-200 books in my life, and before that a newsprint magazine (Idea) and also a graphic magazine (Exit). What a lucky bastard I am to have been able to do all that.

The Feral & Process co-workers and I nailed down the titles for Spring and Fall, 2014. A couple of them are risky in terms of what they reveal about secret government operations. Others try to revive now-obscure but amazing artists and photographers we feel are deserving of revival. As always, we wonder whether these publications will break even so that we can continue with our presses.

Idea was put together in 1979 by dropping out of school and applying college loan money to the magazine. The concept was to make a magazine that was punk in style without the usual overload of record reviews and band interviews. The first issue had an article (by friend Richard von Busack) on the Electronic Church that was at the time exploding on and exploiting good American soil. Will Shatter of Flipper (my speed dealer at the time) put together a scurrilous illustrated children’s book, and I interviewed a particularly sleazy member of the Aryan Brotherhood who was just sprung from Folsom prison. Idea lasted only two issues as I had no idea how to continue to bankroll such a publication. Quite the lesson of my early publishing career.

Exit happened after moving from San Francisco to New York City, where I worked at Stand Bookstore in its “Literature” section. The “Science” section next to it was manned by this talkative guy from Chicago named George Petros who wanted to publish a monograph of his black and white illustrations. I suggested to him that it would be more interesting to put together an actual graphic art compilation, but one aesthetically and perhaps even politically different from the lionized publication at the time, named Raw, as put together by Art Spiegelman, famous for his “Maus” comic which pictured Jewish Holocaust victims as mice. George and I spoke of what we saw as being the good stuff, as well as the deficiencies, of Spiegelman’s magazine. We did not particularly appreciate the “woe is me” tone behind many of Raw’s strips, and at the time we didn’t have much company when we investigated and used the styles of Soviet and Nazi propaganda in addition to the early 20th century textbook illustrations we found in ratty paperbacks selling in the 25 cent table outside the Strand. I put together photo collages inspired in part by John Heartfield. Later I found some of them used by others. One I found stolen for a Pixies bootleg single. Exit also printed the work of the remarkable Joe Coleman, who was strangely forbidden entry into the Raw magazine universe. We also used the work of S. Clay Wilson and Robert Williams, who so influenced George and me with their Zap comics.

When Exit Issue 1 rolled off a Manhattan printer’s press, George and I looked with amazement when Spiegelman’s mate Françoise Mouly strode into the printer’s shop and helped herself to unbound sheets of Exit magazine. Later we discovered that Mr. Spiegelman phoned the magazine and comic book outlets Sohozat and Forbidden Planet to discourage them from selling poor little Exit magazine. To please our competition, Sohozat placed Exit behind the counter out of sight.

My association with Exit lasted only the first three of the magazine’s six issues… collaborating with George was often great, but then it became … let’s say …  difficult. In retrospect, I’m glad I moved on from Exit back in ’85 or so, but I learned a lot working on that publication. The many good, if juvenile, aspects of Exit, can now be viewed on its own excellently-designed website.