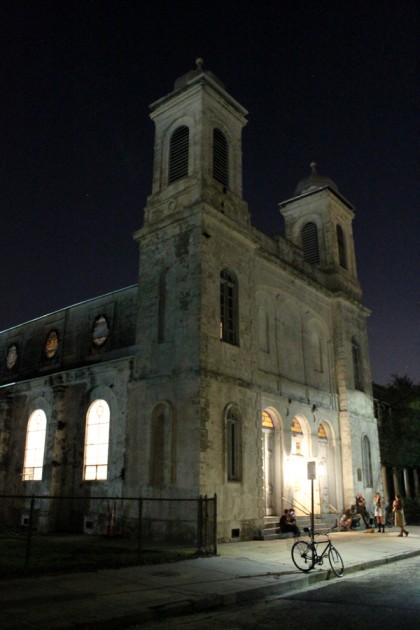 Yes, our tour was all so American. A vaudeville act full of airports, train rides, bad food, tap dances, baggy pants comedian routines, and friendly people who wanted to escape their hometowns.

We’d like to thank everyone who provided so much fun and good will on this excursion, particularly:

Liz Mason at Quimby’s in Chicago