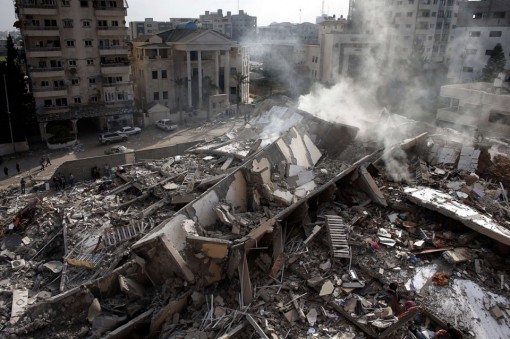 The Dead End of Humanity

My friend Ghazi Barakat, who contributed to Apocalypse Culture II, and who now lives in the wilds of Berlin, emailed me this audio perspective of what went on in Gaza about one year ago. Ghazi has lived in North America and Europe doing strange electronic performances under the names “Boy From Brazil” and “Pharoah Chromium”.

Here’s a piece slightly reminiscent of Muslimgauze, but it comes from a particularly intimate view of the shit going on since Ghazi is Palestinian himself, has family situated there today, and knows North America and Europe like the back of his hand. 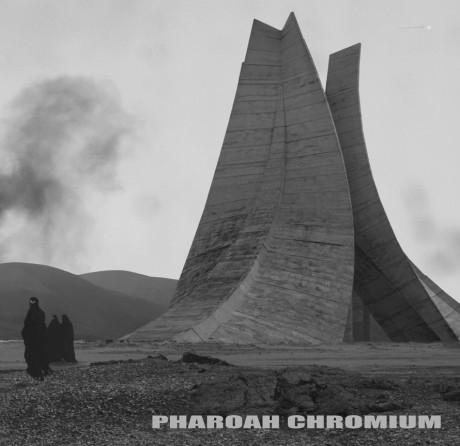 About this piece, Ghazi writes:

“Gaza is the dead end of humanity…  a cross between the Warsaw ghetto and Manhattan as a giant maximum security prison in John Carpenter’s Escape From New York… and you can add Ground Zero to the list of analogies… Gaza has had its infrastructure pulverized to the point of no return… the population is a guinea pig for the military industrial complex… ten days into the war the IDF runs out ammunition, and US Congress provides billions of extra military aid to restock, after which more massacres ensued… This is a personal musical interpretation of the events that took place in Gaza in July and August 2014.”