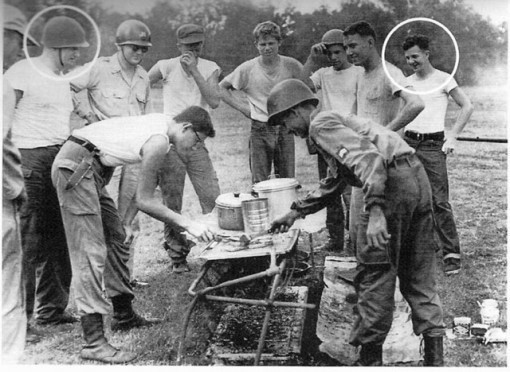 At times in our life we run across certain people who alter our thought patterns… People like James Shelby Downard and Kerry Thornley.

Downard wrote “King-Kill / 33°”, a piece that forever changed the way I looked at news in America.
Then I met Kerry Thornley at a so-called Phenomicon in Atlanta in 1992 that hosted both Church of the Subgenius weirdos and conspiracy wackos, like me.
Thornley appeared at Phenomicon with his ‘zine, Zenarchy, and his book Principia Discordia, a holy tribute to his odd beliefs. What made me most curious about Thornley was fact that he was a friend of Lee Harvey Oswald years before Oswald was accused of killing the president. Not only did Thornley know Oswald well, he wrote a novel about him called The Idle Warriors, years prior to Kennedy’s assassination.
Thornley was dragged into Jim Garrison’s JFK trial because Garrison was convinced that Thornley served as a double for Lee Harvey Oswald and thus was a participant in the Kennedy assassination. For years, Thornley disputed Garrison’s claim, then later came to recognize that yes, perhaps he was indeed a mind-controlled part of the plot.
The weird, wild, but strangely newsworthy mindfucks surrounding Kerry Thornley make up the dynamic content of Adam Gorightly’s newly available Feral House book called Caught in the Crossifre: Kerry Thornley, Lee Oswald and the Garrison Investigation. And it’s a remarkable book.
Check the Caught in the Crossfire page on the Feral House site for chapters from the Thornley saga, including “A Homosexual Thrill Kill?”… 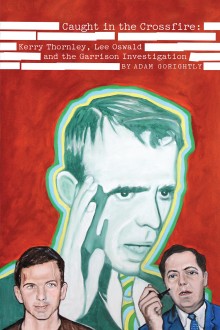