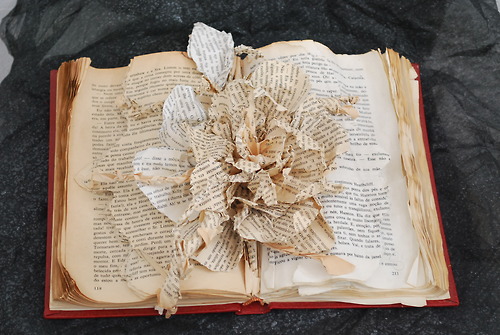 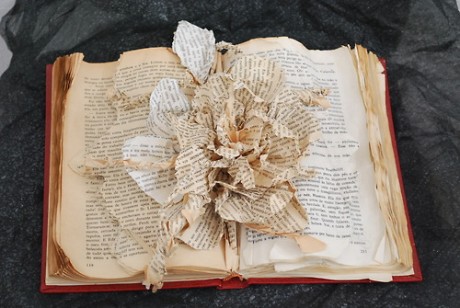 The Department of Justice served Apple and a few actual publishers with a suit on eBook price-fixing charges.

Here’s the point of view from a small publisher:

The “collusion” accusation mystifies us. We’ve always been at the short end of the deal, and told what to do by the big gorillas in the room, Amazon as well as Apple.

Nevertheless, Amazon is the clear winner of this saga. Somehow its own monopolistic behavior missed the Justice Department crosshairs. Amazon dictates to publishers, and we had better conform to its new fees and procedural dictates, or else.

Though its fees and demands are extortionate, at least Amazon has not dictated the kind of books it would allow to be displayed on Kindle. Or at least not so much as Apple, who has banned the display of a number of Feral House eBooks.

As far as the readability of the Kindle or iPad devices, I’ll have to step out of that conversation. Reading books on a plastic device repels me. That said, I do see a certain benefit to them: a lot more words per pound and possibly less physical waste in the end.

But even the newest version of both the iPad and Kindle does not reproduce image-heavy books half as well as their large offset-printed versions. It’s quite a different experience.

With regrets we announce the new release of eBook versions of

You Can’t Win by Jack Black with an introduction by William S. Burroughs (eBook version of the 1988 Amok Press edition)

The Covert War Against Rock by Alex Constantine

Psychic Dictatorship in the USA by Alex Constantine

The above links are for the Kindle edition but you can find these books available for most readers.

In the near future we’ll also be seeing the release of the following eBooks:

The Gates of Janus

Enjoy the digital world. Feral House will continue, as long as it can, the analog editions.