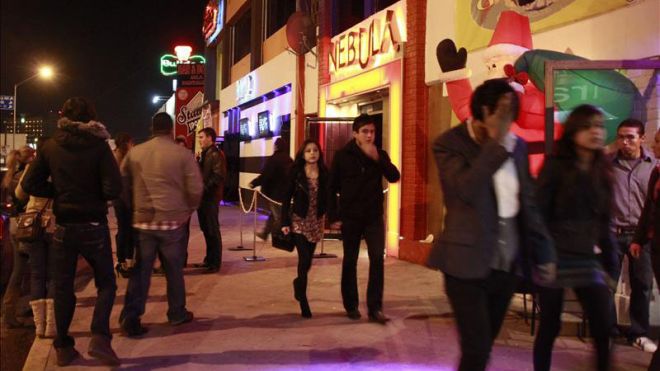 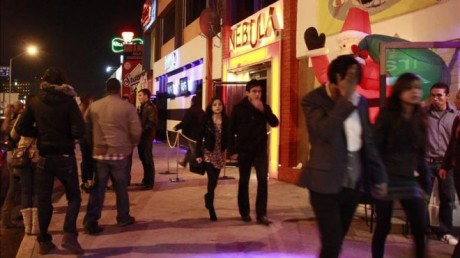 “Juarez is returning to maps featuring attractions for visitors to the U.S.-Mexico border region around El Paso after two years of being excluded due to a wave of drug-related violence.”

“‘Ciudad Juarez should never have been excluded from the tourist map of El Paso since it’s our main trade partner and we are all one region that cooperates one with the other,’ former city council member and current Democratic congressional candidate Beto O’Rourke told Efe.”

It’s a bummer that Feral House’s Dying for the Truth puts a wrench into that city’s tourism office’s good news. As states Chihuahua tourism office director Demetrio Sotomayor, “The fact that Juarez is appearing once again on the map of tourist attractions in Texas is like a vote of confidence on the safety in the city.”

Tourists, simply ignore the piles of bloody limbs, and skinned and severed heads.

We received the disturbing news that one of the creators of Blog Del Narco and a contributor to Dying For the Truth has been missing for three weeks now, and before he went missing urged co-writer “Lucy” to run from Mexico. This recent Guardian newspaper article provides further information of this disturbing fact.